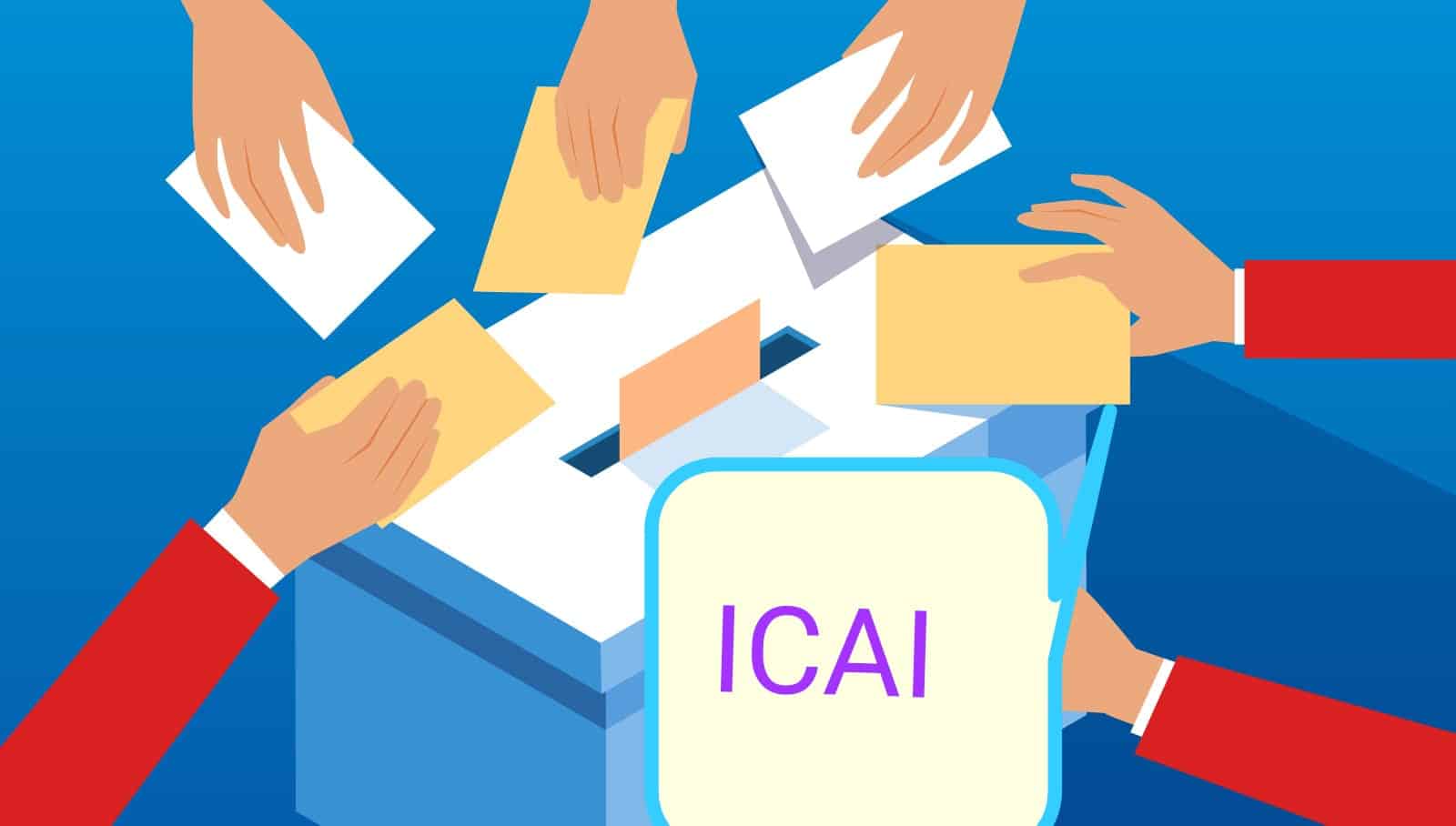 G.S.R. 584(E).—In exercise of the powers conferred by clause (a) of sub-section (2) of section 29A read with clause (a) of sub-section (2) of section 9 of the Chartered Accountants Act, 1949 (No. 38 of 1949), the Central Government hereby makes the following rules further to amend the Chartered Accountants (Election to the Council) Rules, 2006, namely:-

In the Chartered Accountants (Election to the Council) Rules, 2006,-
(i) in rule 5, for the opening portion, the following shall be substituted, namely:- “Subject to other provisions of these rules, a member, whose name is borne on the Register on the 1st day of April of the financial year in which the election to the Council is to take place and is entitled to vote by poll, shall be permitted to cast his vote for the candidates
contesting from the regional constituency to which he belongs, at any polling booth of his choice within his Regional Constituency, provided an intimation to vote at a particular booth is received by the Returning Officer at least fourteen days prior to the date of polling:”;

(ii) in rule 6, after sub-rule (2), the following proviso shall be inserted, namely:- “Provided that the Returning Officer may, on an application from a voter eligible to vote by poll seeking permission to cast his vote at a polling booth beyond his regional constituency, received at least three weeks prior to the date of polling, permit him to vote,
for the candidates contesting from the regional constituency to which he belongs, at a polling booth, in the city of his choice beyond such regional constituency, if there has been a change in his professional address published in the List of Voters or he is expected to be away from his professional address on the date of polling and all necessary arrangements therefor shall be made by the Returning Officer.”;

(iv) in rule 26, for sub-rule (1), the following sub-rule shall be substituted, namely:-
“(1) A candidate for election from a constituency shall be entitled to be present at the polling booths in that constituency including at such polling booths beyond that Constituency, as may be permitted in terms of the proviso to sub-rule (2) of rule 6.”;

(v) in rule 32, the following proviso shall be inserted, namely:- “Provided that, the date and time for commencement of counting of votes for all constituencies shall be uniform.”;

The Reserve Bank has now warned that some people are doing fraud in the name of KYC i.e. Know Your…

Must Read- Taxpayer Should Reverse ITC Which Was Claimed in Excess of Allowed Under Rule 36(4) of the CGST Rules: AAR West Bengal

In the case of EASTERN COALFIELDS LTD, AAR West Bengal has held that: Considering the fact of the case in…