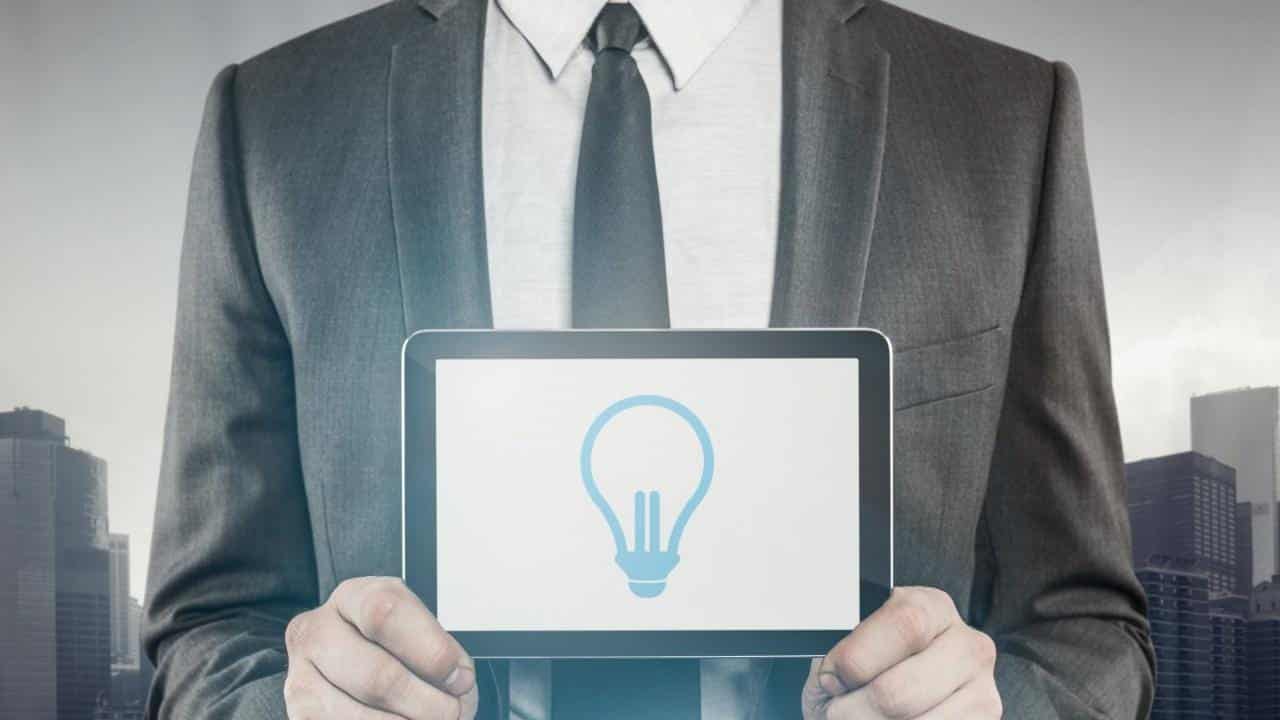 The government will empower ICAI to take disciplinary action against partnership firms of chartered accountants who indulge in any malpractices.

In the last few years, the role of Chartered Accountants in many economic offenses has been found suspicious.

Right now ICAI can take action only against its members. The proposed amendment in the new law will provide powers to take action against the partnership firm

IT RETURN: Erratic and Irresponsible approach of Finance Ministry towards IT Infrastructure

Investing in These 20 Shares Can Be A Profitable Deal Today. Check Details Here

The stock market is such a place, where you can earn good money by investing money even in a day.…