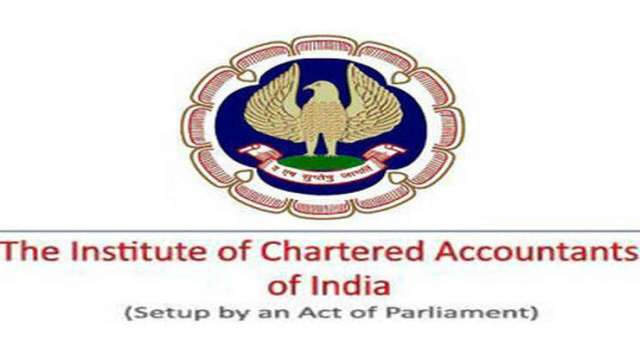 As per the recent notification of ICAI, the “Election 2021” of the Council and the Regional Councils of the ICAI are scheduled to be held on 3rd and 4th December 2021 in cities having more than 2500 members and on 4th December 2021 at all other places in terms of the provisions of Rule 21 of the Chartered Accountants (Election to the Council) Rules, 2006.

For the forthcoming elections to the Council and Regional Councils, it is proposed to set up polling booths at different locations in Ahmedabad, Bengaluru, Chennai, Delhi/New Delhi, Kolkata, Mumbai, Pune, and Thane. The locations of the proposed polling booths in these cities, where last elections were held and which are now included but subject to availability, are published in the said notification. It is mentioned that the general allocation of polling booths to voters would be done either on the basis of pin-code numbers or proximity of professional addresses of the voters.

It is further notified for the general information of members that if any member wishing to vote at a particular proposed polling booth, he/she may send his/her written request to the Acting Secretary, The Institute of Chartered Accountants of India, ICAI Bhawan, Post Box No. 7100, Indraprastha Marg, New Delhi – 110 002, latest by 16th August 2021. Requests received after 16th August2021, will not be entertained. For more details, kindly refer to the link: Also, the said notification of ICAI is attached below for your reference.