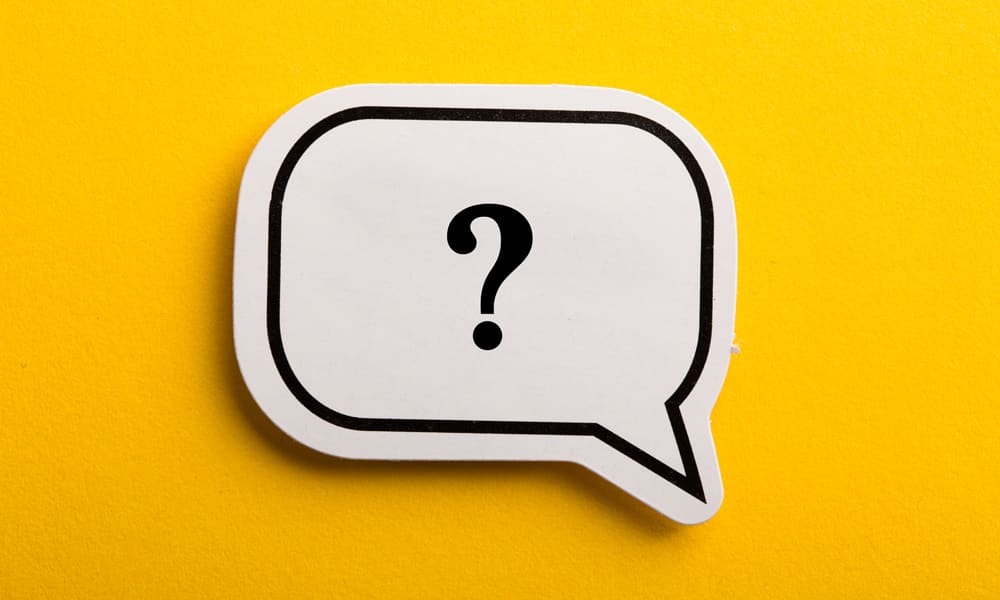 A GST stakeholder filed RTI application to know that how much ITC has been blocked under Rule 86A of the CGST Rules 2017.

In reply to the application, concerned officer of GSTN stated that ITC of Rs. 6.14 Lakh Crore has been blocked under rule 86A of the CGST Rules 2017 till 31st July 2021.

The copy of reply is circulating in social media till now.

Today, after circulation of copy of RTI reply, official twitter handle of GSTN has stated that:

“In social media, a figure of Rs. 6.14 Lakh Crore of ITC blocked in GST is being circulated based on a RTI reply. The figure on verification has been found to be incorrect as it includes erroneous data entries made by the taxpayers.

ITC of approximately Rs. 14,000 crores involving 66,000 taxpayers stands blocked as on date. This is only 0.38% (Approx.) of average ITC utilized by all taxpayers in a financial year.”

Now, let’s focus on the word “erroneous data entries made by the taxpayers”.

That’s why I have used the heading: Who prepared RTI reply on GST- Government or Taxpayers?

Department of Posts, Ministry of Communications, launched the digital version of the Postal Life Insurance policy bonds, also termed as…