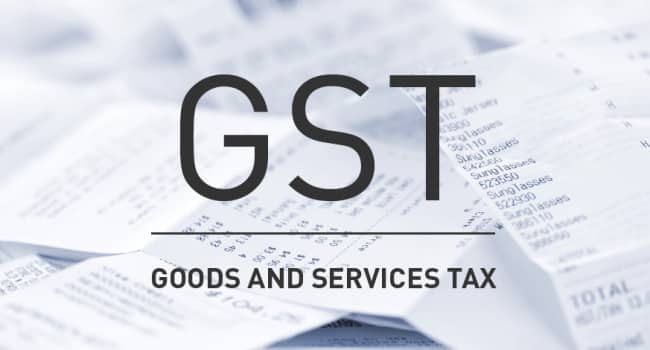 The Petitioner is a Company employing about 15,000 employees with security guards who were deployed in various industrial units in and around Chennai and
Karnataka.

It is estimated that approximately, the fraud committed by the petitioner is for the sum of Rs.21 Crores and investigation is still under progress.

As per the revenue, the petitioner has indulged in large scale fraud and therefore,the department was compelled to initiate proceedings under Section 67 of the
CGST Act, 2017.

An amount of Rs.5.68 Crores, which was lying in the account has been appropriated by the respondent and the petitioner has also agreed to remit another sum of Rs.1
Crore.

Thus, as against the proposed/estimated tax due involved i.e. Rs.21 Crores, the petitioner has already discharged a sum of Rs.5.68 Crores i.e. 27.05%. Therefore the petitioner claims that the impugned orders attaching the bank accounts should be quashed and thus approaches the High Court.

The Hon’ble High Court while admitting the petition held as:-

1)Wide powers have been vested with the Officers under Section 67 of the CGST Act, 2017. The said proceedings also entail a provisional
attachment of assets during the pendency of the proceedings under Sections 62, 63, 64, 67, 73, and 74 of the said Act but such protection
cannot be made against future receivables.

2)Apart from Rs.5.68 Crores which have been appropriated so far against the projected demand of Rs.21 Crores, the petitioner has agreed to pay another sum of Rs.1 Crore, within a period of one weeks’ time. Therefore, there is no meaning in attaching the bank accounts further.

It is made clear that the attachment proceedings cannot be at the cost of the right of the provision under Article 19(1)(g) of the Constitution of India. On such deposit
of Rupees One Crore, the impugned attachment orders shall stand vacated. Further, the accounts shall be maintained transparently, as undertaken by the learned Senior Counsel for the petitioner.

The Respondents are directed to complete the investigation and issue appropriate show cause notice as expeditiously as possible, to protect the interest of the
revenue. Right to do business is a vested right given to every citizen keeping in mind the boundaries of law.

It is true that under Section 83 of CGST Act,2017 wide powers have been given to officers to provisionally attach the assets to protect the interest of the
revenue.

If this power was not bestowed upon to the authority concerned, then the taxpayer would transfer his property to another person before the end of the
proceedings. Any litigation under various tax laws including GST, might take a considerable amount of time so to attach any property needs a very logical reasoning as
attaching future receivables of taxpayer would constrict the entire business model of the assessee.

So attachment should be allowed in such a manner that no business functioning is adversely affected by that order and it is known that as businesses operate within
economy and so to protect the interest of revenue on one hand business revenue cannot be hampered on the other which will ultimately cause loss to economy as a
whole.

Supreme Court has also laid down guidelines in this regard in the judgment of Radha Krishna Industries vs. The State of Himachal Pradesh”