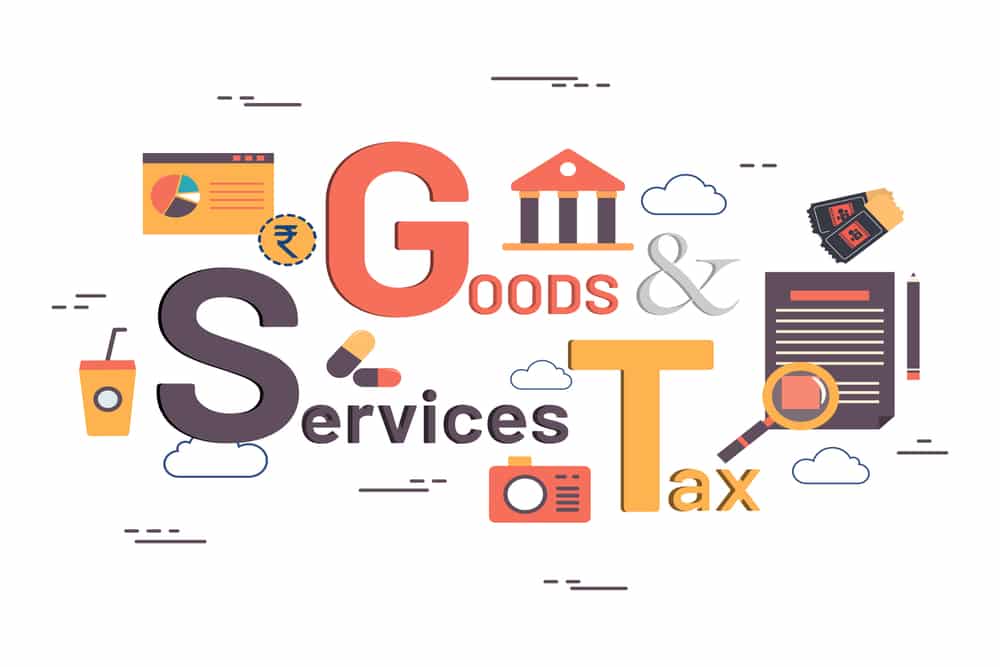 3. Implementation of Electronic Cargo Tracking System for sealing and monitoring of goods at Tughlakabad ICD

4. Govt. issues Instruction on Alternate method for transfer of space by an existing unit under SEZ

The applicant is in the business of construction and selling of residential flats. Their current project contains (760) flats of various dimensions and they intend to sell them in the market. They have informed that some of the customers are claiming that they are eligible for the benefit of PMAY scheme and hence insisting to pay a reduced rate of tax under Notification No. 01/2018 dated: 25.01.2018.

In view of the above new entry, if a person is acquiring a dwelling under the credit linked subsidy scheme for economically weaker section fulfilling all the conditions and formalities from designated banks/financial institutions under such scheme then he is eligible for the concessional rate of tax under the said notification.

The applicant has made various averments regarding the deductibility of Wages / Salaries, EPF, ESI contribution which are reimbursed by the Hospital from the value of supply which is exigible tax under CGST/SGST Act.

AAR held that Applicant is not a pure agent under GST Law. Further the deductions available under Section 15 of the CGST Act do not include the amounts pertaining to EPF, ESI, Salary, or Wages. Therefore entire amount received from the Hospital are exigible to CGST / SGST Act 2017.

(iii) Hon’ble Madras High Court Decision Regarding SEZ falls within the meaning of ‘any person’ as given under Section 54 of the CGST Act and shall be entitled to refund:

The Hon’ble Madras High Court in the case of Platinum Holdings Pvt. Ltd. v. Additional Commissioner of GST & Central Excise [W.P.No.13284 of 2020 decided on August 11, 2021] has held that a Special Economic Zone (“SEZ”) falls withing the meaning of ‘any person’ under the provisions of Section 54 of the Central Goods and Services Tax Act, 2017 (“CGST Act”) dealing with applications for refund read with Rule 89(1) of the Central Goods and Services Tax Rules, 2017 (“CGST Rules”).

Platinum Holdings Pvt. Ltd. (“the Petitioner”), a SEZ, had filed applications for refund of the taxes erroneously remitted by it on various dates to its suppliers.  A show cause notice was issued where the locus of the Petitioner to claim the refund was questioned on ground that as per Section 54 of the CGST Act read with Rule 89 of CGST Rules, only a supplier of services would be entitled to claim refund and not the SEZ itself.

The Hon’ble Madras High Court held that the statutory scheme for refund under the CGST Act and State GST Acts, permits any entity to seek a refund of taxes, including an SEZ. It was observed that the provisions of Section 54 of the CGST Act, providing for a refund, apply to any person who claims such refund and who makes an application for the grant of the same. Thus, it was held that in the present case, the Petitioner shall fall within the meaning of ‘any person’ as enumerated under Section 54 of the CGST Act and accordingly, shall be eligible to seek refund of the taxes paid by it.

The Hon’ble Kerala High Court in the current application observed that the motor vehicle was detained only on the ground of not having E-way Bill. Under Rule 138(14)(a) of the KGST Rules the goods classifiable as used, personal and household effect are exempted from the requirement of E-way Bill.

Further, relied on the case of KUN Motor Company Private Limited and Others v. the Assistant State Tax Officer, Squad No.3 Kerala State, Goods and Service Tax Department and Others [(2019) 60 GSRT 144 (Kerala)], wherein was held that used vehicles, even if it has run only negligible distances, the motor vehicles are to be categorized as “used personal effect”.

Concurring with the observations made in the above case, the Hon’ble Kerala High Court noted since the facts of the present case is almost similar to the above-mentioned case and that appeal was dismissed in the relied upon case, the Court propounded that E-way Bill is not necessary for transportation of personal effects and as such detention under Section 129 of the CGST Act.

This publication contains information for general guidance only. It is not intended to address the circumstances of any particular individual or entity. Although the best of endeavour has been made to provide the provisions in a simpler and accurate form, there is no substitute to detailed research with regard to the specific situation of a particular individual or entity. We do not accept any responsibility for loss incurred by any person for acting or refraining to act as a result of any matter in this publication.

Mistake of Counsel May Be Taken Into Account in Condoning Delay: ITAT Amritsar

In the case of Bhagwati Colonizers Pvt. Ltd vs ITO, ITAT Amritsar has held that: When an assessee authorizes a…