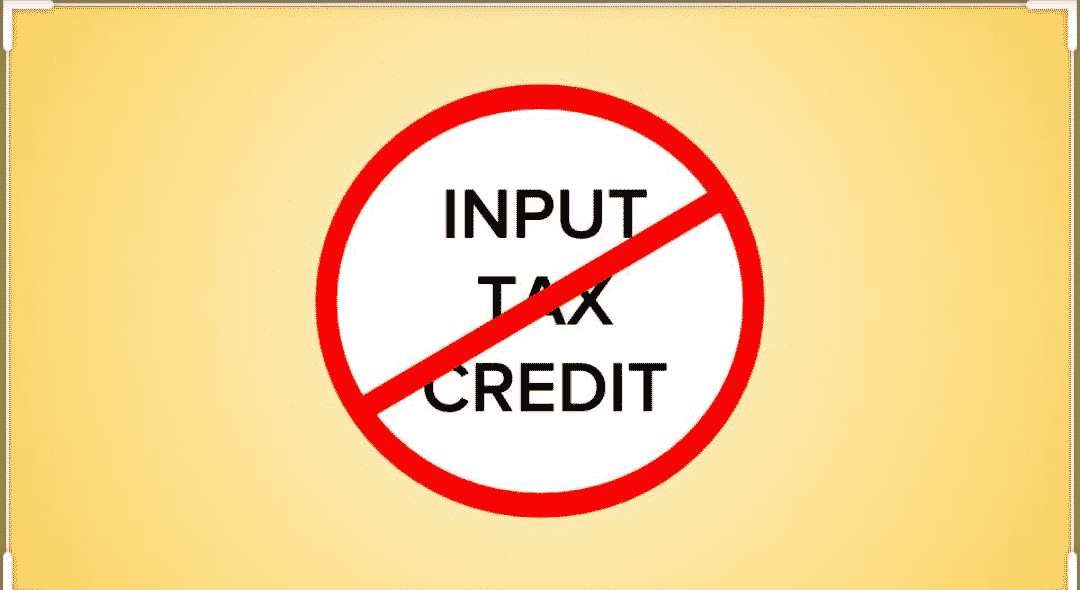 In this article, i will discuss the decisions made by the government on Availment of ITC and will correlate with the financial position of taxpayers and Indian Constitution. So let’s start.

Now let’s correlate it with the GST Act and Indian Constitution :

The validity of this rule will be questioned for the following reasons :
(1.) If the power to make this rule comes from Section 43A of the CGST Act, 2017, then Rule 36(4) is invalid because Section 43A is non-operational. Also this is against Article 265 of the Constitution of India and the basic legal principle that “Rules and Circulars can not override Act”

Abhishek Rastogi, partner at Khaitan & Co., said the restriction on credits due to the fault of the vendors will have to cross the constitutional test.

It will be more in detail, if we understand it with the decreasing financial position of the taxpayers :

Harpreet Singh, partner at consultancy KPMG says that it is imperative for businesses to ensure timely credit reconciliation, including follow-up with vendors, timely correction and maintaining of adequate date for the said compliance. Wherever proper reconciliations are not done, it may lead to cash flow issues,” he said.

Conclusion : When Rule 36(4) is against the Indian Constitution and even the GST Act itself, then :

(1.) Why government has introduced it?

(2.) Is it introduced by the government to increase its revenue under the guise of law?

If you have any suggestion, please let me know in comment section.

One thought on “Is it right to stop the buyer from taking ITC under the guise of law?”