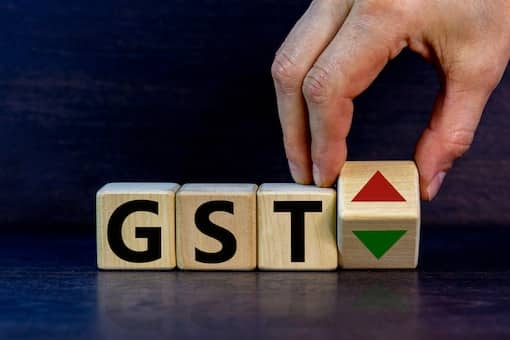 Finance Ministry has notified January 1, 2022, as the date for norms making 100 per cent invoice matching mandatory under the Goods & Services Tax (GST) regime. This means an assessee will get input tax credit (ITC) only to the extent of invoices matched.

For each and every assessee, the system calculates ITC based on returns filed by her/his supplier. These curb the chance of overstating ITC and taking benefits more than due. Earlier rules allowed assessee to take 10 per cent additional ITC, without supporting invoices, which was later reduced to five per cent. Now, this provision will not be applicable from January 1, and 100 per cent invoice matching will come into place.

This will be possible because of an amendment in the Finance Act, 2021, which inserts a new clause in Section 16, which deals with eligibility and conditions for taking ITC. There are four conditions for ITC to be credited for an assessee in respect of a supply. First, he should have a tax invoice or debit note issued by a registered supplier or such other tax paying documents. Second, he has received the goods or services or both. Third, tax has actually been paid on the supply. And fourth, a return has been filed.

Now, after the first condition, another clause has been added which says “the details of the invoice or debit note referred to in clause (a) has been furnished by the supplier in the statement of outward supplies and such details have been communicated to the recipient of such invoice or debit note in the manner specified under Section 37.” This addition will come into effect from January 1.

According to Smita Singh, partner at S&A Law Offices, now with the amendment, Rule 36(4) that allowed recipient to avail ITC with respect to invoices, details of which were not furnished by the supplier in its GSTR-1, seems to lose its relevance since the recipient will not be able to avail ITC if the same is not reflected in recipients GSTR-2A/2B. Another question that remains post the amendment is whether Rule 36(4) of the CGST Rules will be allowed to operate since the department may try to limit availment of ITC for invoices which have been uploaded.

“Further, it is not possible for a recipient who is fully compliant in filing its return, to ensure that its suppliers are filling their returns on time. This may overburden genuine taxpayers with over restrictive provisions of Section 16 especially in the MSME and SME sectors,” she said.

Rajat Mohan, Senior Partner with AMRG & Associates, said this change will make it mandatory for every taxpayer to claim the tax credit only when the supplier reports such specific invoices in GSTR -1. “Currently, a similar condition specified in delegated legislation is not taken seriously by numerous taxpayers on technical grounds, due to which non-compliance of this point is being litigated in several high courts. With this change, underlying restriction on ITC will have statutory support, making the same invincible. Though this change is not a retrospective amendment in law, it is expected that the current litigation will be decided in favour of taxpayers,” he said.

Biggest recovery ever in the history of CBIC

List Of Stocks Which Increases The Returns Of Investors in 2021

This year i.e. in 2021, investors have made a lot of money from the stock market. Since January 1, the…