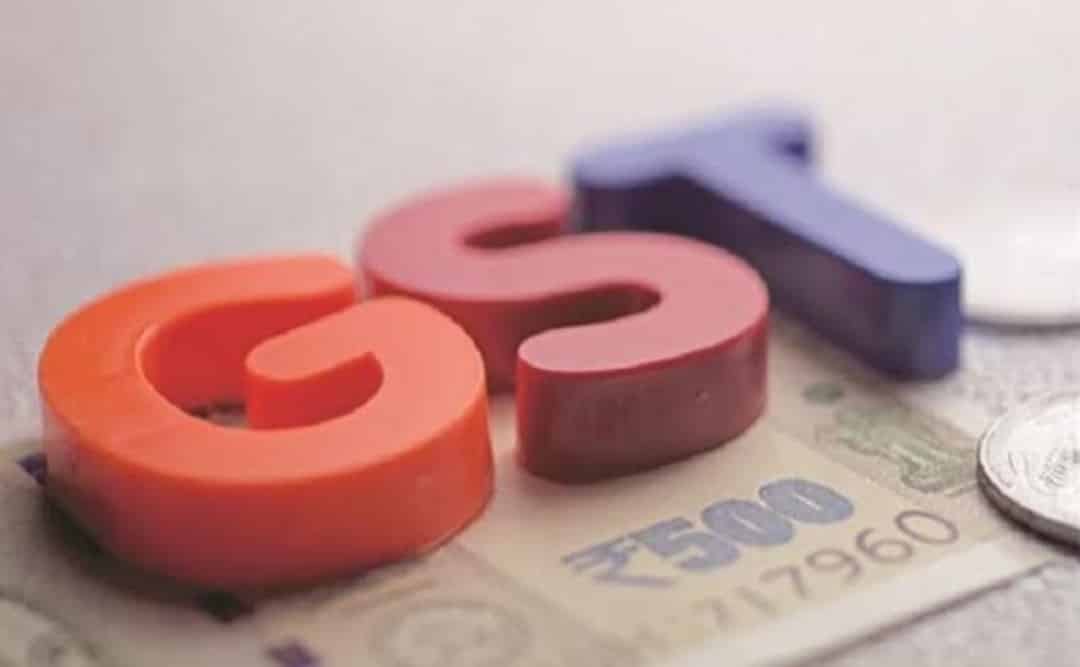 Officials from GST Intelligence, Visakhapatnam, have arrested a 34-year-old man from Hyderabad, who allegedly masterminded the Rs 31 crore fake input tax credit racket, He was remanded to judicial custody.

He generated fake invoices to the tune of around Rs 265 crore using 20 fake entities, mostly based in Guntur and Hyderabad. The fake entities allowed them to camouflage fraudulent transactions and thereby avoid detection.

He used the fake invoices to pass on fake tax credits worth Rs 31 crore to real companies, which evade the payment of taxes.

Since November 2020, the finance ministry has started a country-wide special drive against such fake ITC frauds.

The Visakhapatnam DGGI booked cases unearthing nearly 180 fake companies, leading to detection of tax evasion to the tune of Rs 160 crores and arresting five individuals in the process. Recovery of Rs 60 crores was also made during the investigations.

The corporate affairs ministry will start rigorous testing of its new MCA21 portal’s Version 3, which is expected to be…