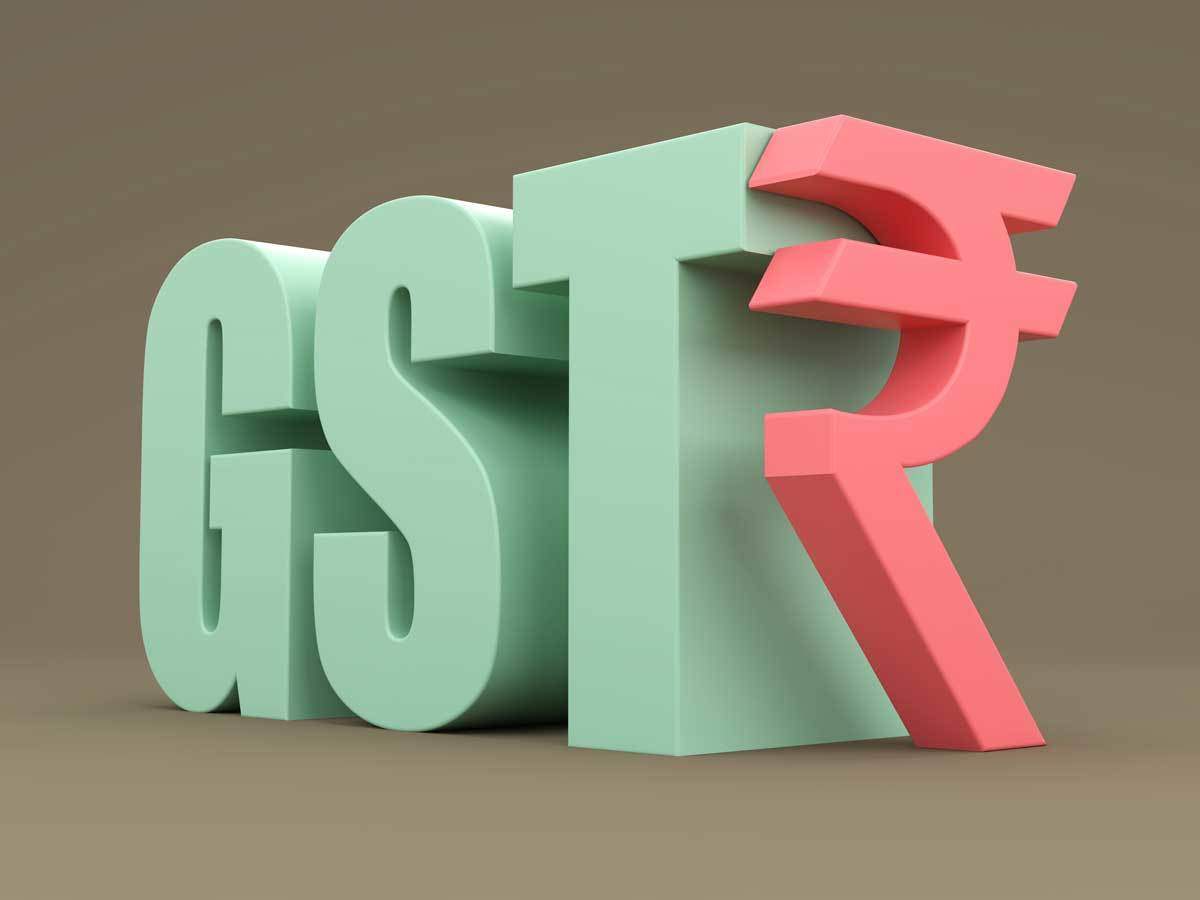 The GST Council, headed by Union Finance Minister Nirmala Sitharaman, had decided to constitute these two ministerial groups on September 17.

The Finance Ministry has constituted two committees of state finance ministers to review the existing slabs of tax and items exempted from GST, identify sources of tax evasion and suggest changes in the income tax system. are of. The Group of Ministers (GoM) on Rate Rationalization will review the invert duty structure and recommend rationalization measures, including merging of slabs of tax rates.

It also reviews the supply of goods and services exempted under the Goods and Services Tax (GST) with the aim of expanding the tax base and eliminating the breakdown of the Input Tax Credit (a kind of exemption from the government to the manufacturers of goods). will do.

The Group of Ministers (GoM) on GST system reforms will identify potential sources of tax evasion and suggest changes in business processes and IT systems to check revenue shortfall.

committee will submit its report in two months.

In accordance with Rule 6 of National Financial Reporting Authority Rules, 2018, the Institute of Chartered Accountants of India (ICAI)…