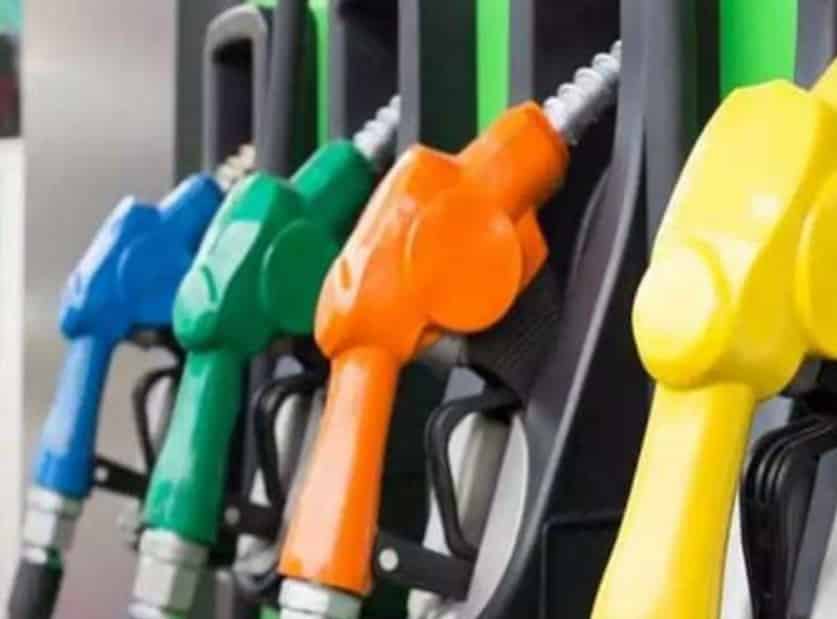 The 45th meeting of the GST Council is to be held in Lucknow on September 17.

The possibility of including petroleum products in GST will be considered. If this happens, then there may be a huge change in the prices of petrol and diesel.

A panel of ministers will consider the tax on petroleum products under a single national rate on the Goods and Services Tax (GST). According to those with knowledge of the matter, important steps can be taken for a possible major change in consumer price and government revenue.

Many important issues can be discussed in this meeting. In this meeting, among other things, concessional rates on essential goods related to Kovid-19 (COVID-19) can be reviewed.

GST rates were cut on these goods

The goods and services tax (GST) rates were cut on medical oxygen and oxygen concentrators, in addition to the Kovid-19 drugs remdesivir and tocilizumab. In the meeting of the Council to be held on September 17, compensation to the states on revenue loss, rates on goods related to Kovid-19 and reverse duty structure on some items can be considered.

From the life of Raja Mahendra Pratap Singh ji, we get to learn the indomitable will, the vitality that goes through anything to fulfill our dreams : PM Narendra Modi

SBI has issued important alerts, will affect the account of customers

State Bank of India (SBI) has issued alert messages for customers through social media. SBI has told in another tweet…