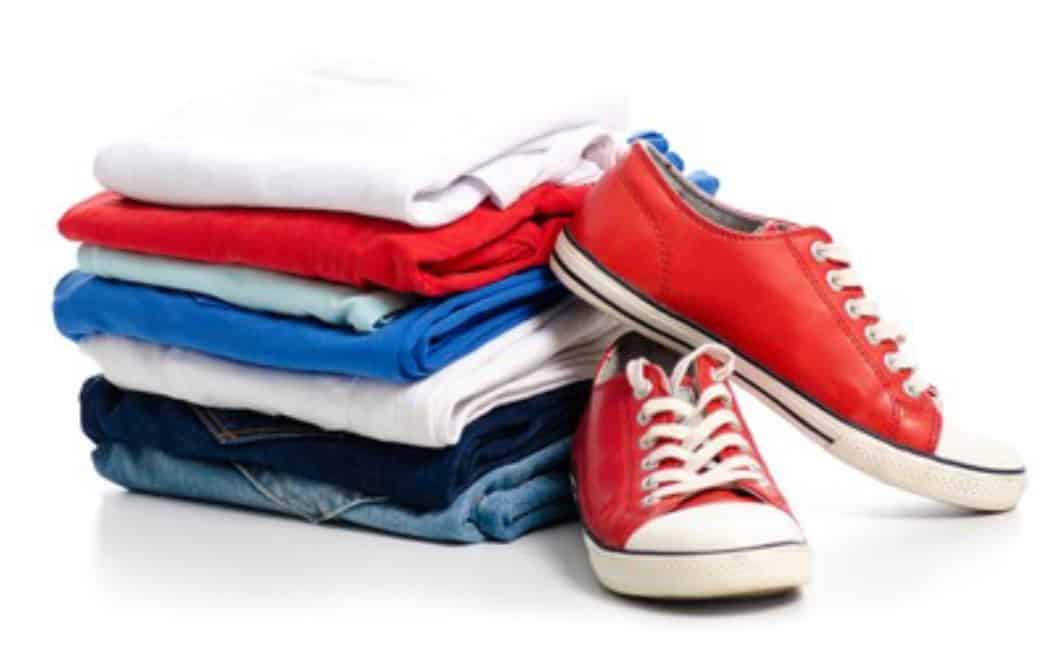 Amidst rising inflation, the general public has once again got a setback. After petrol-diesel and ration, now readymade clothes, textiles and footwear will also be expensive. The new rates will be applicable from January 2022. In fact, the government has increased the GST rates on finished products such as readymade garments, textiles and footwear from 5 per cent to 12 per cent, which will be applicable from January 2022. The Central Board of Indirect Taxes and Customs (CBIC) has given this information.

The CBIC issued a notification stating that from January 2022, the GST rates on fabrics will be 5 percent to 12 percent. Along with this, the rates of GST on clothes made of any value will also be 12 percent.

How much GST on which clothes?

Section 54F is A Beneficial Provision And Should Be Liberally Interpreted: ITAT Delhi