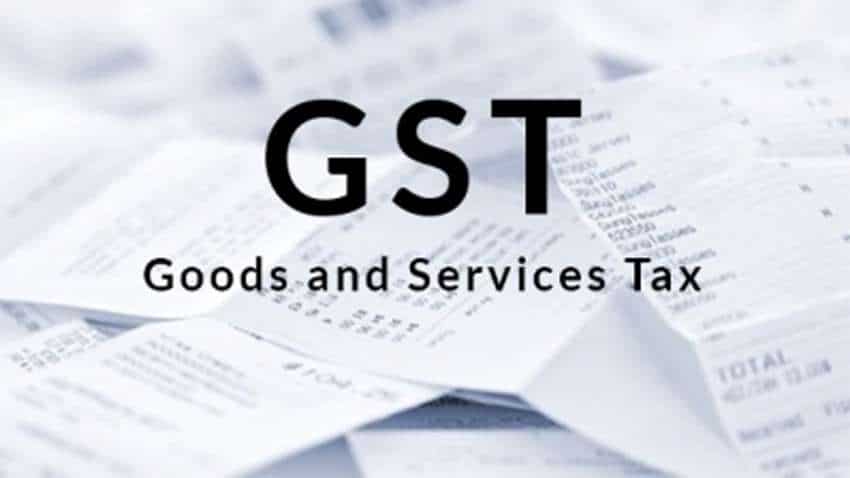 The GST department is sending mails to dealers who have filed GST returns and taken Input Tax Credit (ITC) after the due date, asking them to pay ITC along with interest. The department says that if the dealers do not do so, recovery action will be taken against them.

In this matter, tax expert Navneet Garg says that section 16(4) should be amended in the upcoming budget. This will end the problems of the traders.

2 thoughts on “Alert: GST Department is Sending Recovery Emails To Those Who Have Filed Returns And Taken ITC Claim After Due Date”

Taxpayers’ Lounge has been set up by the Income Tax Department in India International Trade Fair, 2021

A Taxpayers’ Lounge has been set up by the Income Tax Department in India International Trade Fair, 2021 at Pragati…