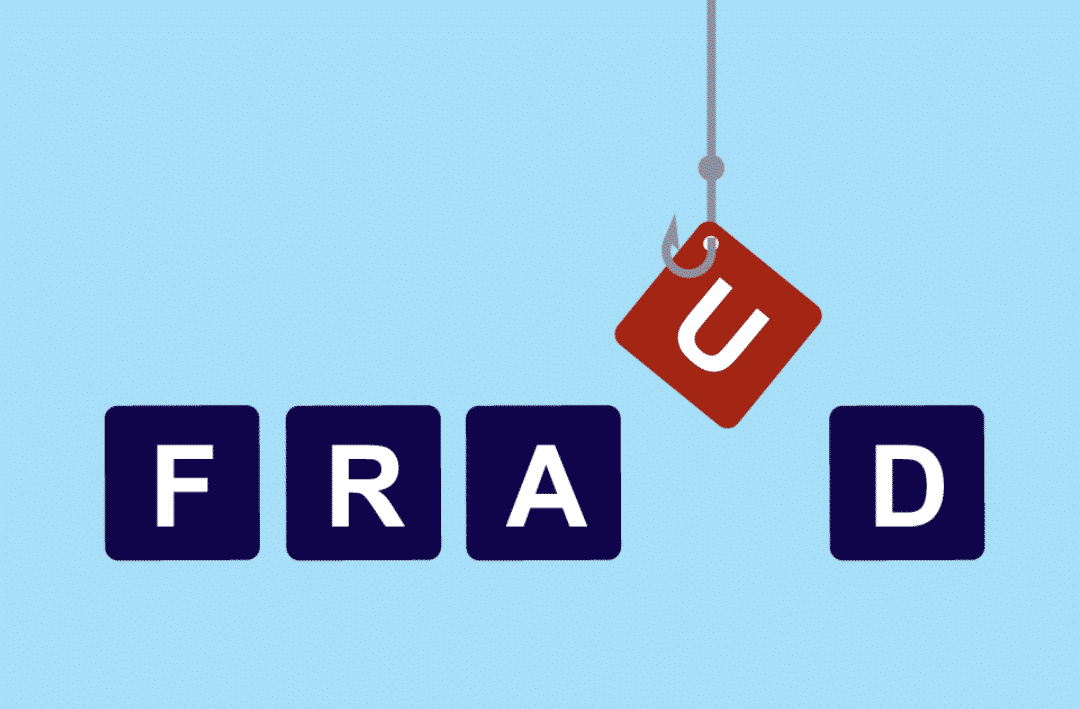 The Directorate General of GST Intelligence (DGGI) Gurugram Zonal Unit (GZU), Haryana has arrested one Shri Surender Kumar Gupta resident of New Delhi on charges of availing and passing on fake input tax credit by way of receipt/issuance of invoices without any actual supply of goods or services.

It is apparent from the investigation conducted till date, that Shri Surender Kumar Gupta, Director of M/s. Mystic Exim Pvt. Ltd., M/s. Landmark Traders Pvt. Ltd. and Controller of M/s. JKM Impex forged documents to show receipt of goods in his above mentioned companies/firms from multiple fictitious/non-existent entities, which never existed at their given addresses. The entities of Shri Surender Kumar Gupta had further passed on the fake ITC to multiple exporter firms, who had further encashed such ITC through fraudulent IGST refunds.

The investigation spanned multiple locations in Delhi/Gurugram and based on documentary evidence and statement recorded, it was ascertained that Shri Surender Kumar Gupta is a key person in orchestrating this racket of availing fake ITC.

Accordingly, Shri Surender Kumar Gupta was arrested on 05/02/2021 and produced before Duty Magistrate, Tihar Complex, New Delhi, who ordered judicial custody. From the investigations conducted till date, it appears that the total value of goods involved in the subject transactions is more than Rs. 600 crore and the total fake ITC availed by entities of the accused is more than Rs. 69 crore.

It became apparent from the investigation that Shri Ritesh Aggarwal, the proprietor of M/s SR Impex was de facto controller of another firm — M/s SR International. In the supply chain of these firm were found to be six other dummy firms by the names of M/s Joles Trading Co, AS Traders, AR Traders, Om Traders, Capital India & S.M enterprises — all controlled by Shri Ritesh Agarwal. In all these firms, Shri Ritesh Aggarwal had availed and passed on ITC of Rs. 376 crore by means of billing without goods. Shri Ritesh Aggarwal was sanctioned refund of Rs. 37.13 crore from the department.

In addition, Shri Ritesh Aggarwal was found to be a habitual offender. In an earlier case also Show Cause Notice for demand of Rs 26.53 crore was issued to him for similar modus operandi of operating fake firm, M/s SS & Co. (GSTIN 06DJUPD5067G2ZW) and availing and passing on fake ITC.

Further, Shri Ritesh Aggarwal, who also adopts the alias of Ravi Gupta, was found to be accused in the Show Cause notice dated 01.03.2019 issued by the DGRI wherein fraudulent drawback was availed on imported areca nuts by forging the Certificate of Origins.

The investigation spanned multiple locations in Delhi and Haryana and based on documentary evidence and statement recorded of many suppliers of these firms, it was ascertained that Shri Ritesh Aggarwal is a key person in orchestrating this racket of making fake/non- existent/dummy firms and wrongly availment and passing on on ITC of Rs. 376 crore. Accordingly, Shri Ritesh Aggarwal was arrested on 09.02.2021 and produced before Duty MM, Patiala House Court Delhi, who ordered judicial custody.

You May Also Like:- Attention: Proposed Amendments in the CGST Act, 2017 in the Budget 2021-22 for which Strong Representation is Required Immediately