The following key decisions were taken by Central Board, EPF: –

During the meeting, Chairman, CBT released a booklet titled ‘Response to Covid – 2.0.’ The booklet is an effort to encapsulate the preparedness of EPFO to innovate and deliver uninterrupted services to its stakeholders during the difficult time of Covid-19 pandemic. The booklet is the second in the series, first version was released in the 228th CBT meeting held in March 2021 at Srinagar.

Chairman, CBT released another booklet titled ‘Nirbadh: seamless service delivery.’ This booklet is a compilation of initiatives taken and strategies adopted by EPFO towards successful digital transformation from ‘EPFO to e-EPFO’ over the last three years. These efforts have enabled EPFO to move towards digitally interacting paperless organization, thereby enhancing ease of living for all its stakeholders.

In the meeting, representatives from the employers, employees and senior officers of the Central Government, State government and EPFO were also present. 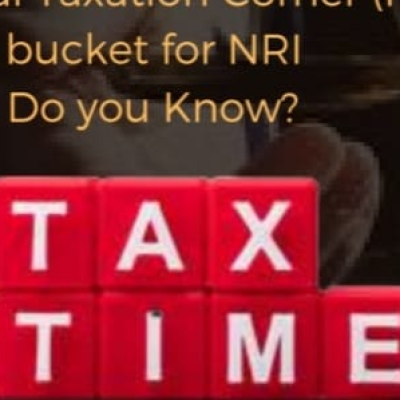 APPOINTMENT OF FOREIGN DIRECTOR IN THE BOARD OF DIRECTORS PANEL OF A COMPANY:-   Any person, including a foreign director,…

The Income Tax Department carried out search and seizure operations on 16.11.2021 on a prominent Kolkata based group engaged in…