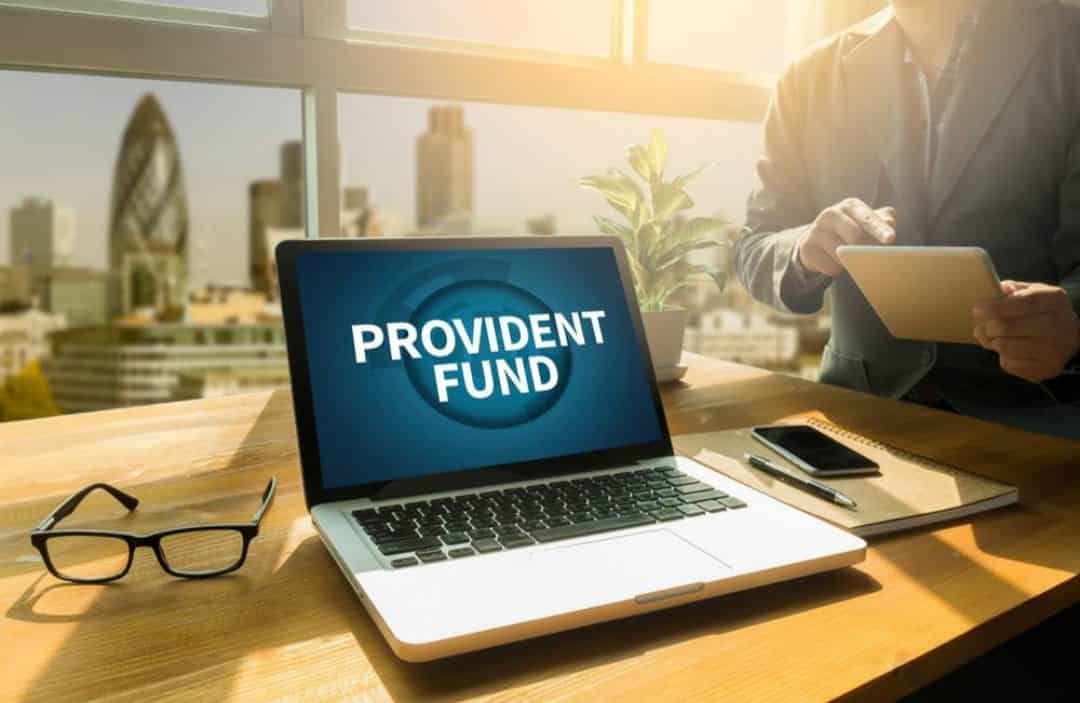 EPFO said in its recent tweet that after June 1, 2021, the employer will be able to file ECR of the same employee whose UAN will be linked to Aadhaar. Those whose Aadhaar is not updated, their ECR will be filled separately. He can later link the employee’s UAN with Aadhaar. But everyone has to do it as soon as possible.

How Will Aadhar Update

It is the responsibility of the company management to update the Aadhaar of the employee. EPFO has given notification about this many times. If Aadhaar is not linked, the employee will see the same amount in the PF account, which comes from his salary and dearness allowance.

Once again the Aadhaar number will have to be filled. Now OTP verification will be written, click on it.

After entering OTP, Aadhaar number and mobile phone number three times, Aadhaar will be linked with your PF account.

Read more at : GST: Suggested Declaration from the Suppliers Who are Not Following E-invoicing to Avoid Disallowance of Input Tax Credit