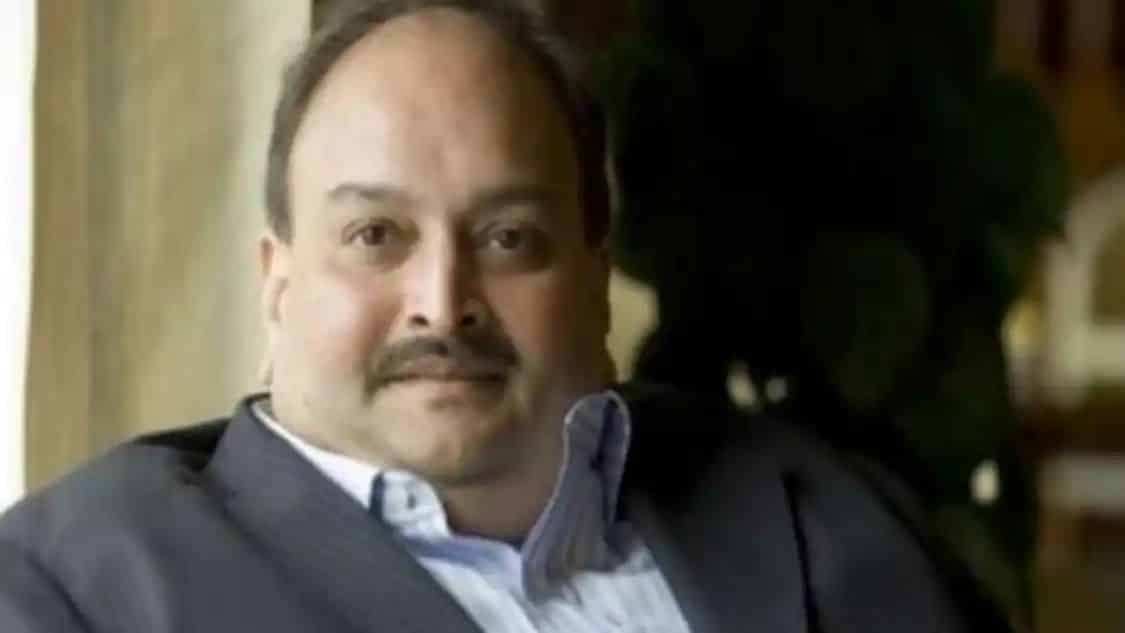 Fugitive businessman Mehul Choksi’s claims that he was brought to the island as part of a plot between Dominica, India and Antigua and Barbuda were rejected by Dominican Prime Minister Roosevelt Skerrit on Thursday. The PM Skerrit called such allegations ‘total nonsense’.

According to a report in Hindustan Times, this is the first time PM Skerrit was responding to accusations by Choksi and his family that the government of the three countries colluded to send Choksi to India to stand trial in a bank fraud case of Rs 13,500 crore.

To Read the Full News,

This is available only for TC VIP(₹199/Year) Premium Users