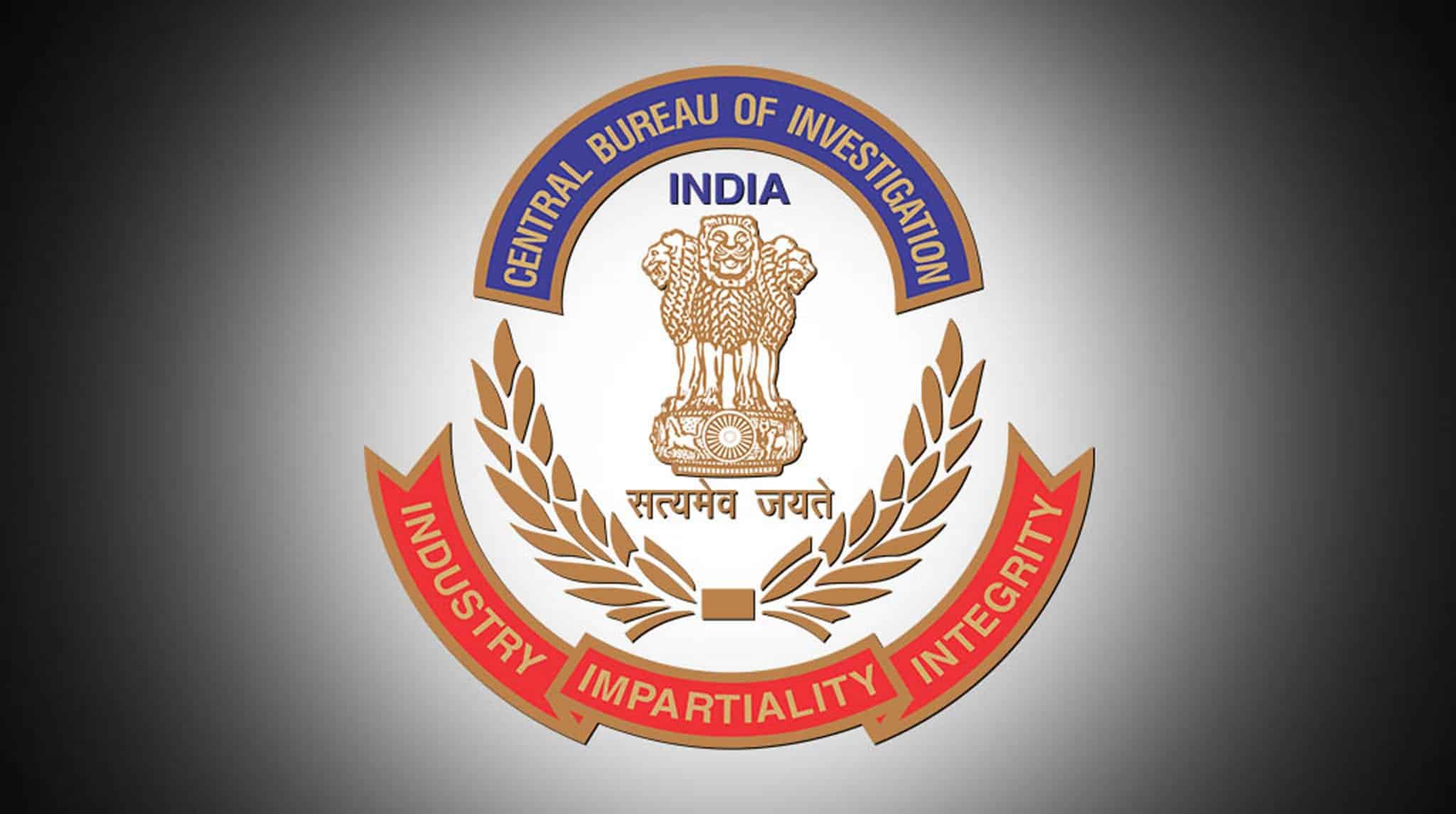 The Central Bureau of Investigation (CBI) on Monday launched searches at over 40 locations in Uttar Pradesh and a few other states after registering a fresh case to investigate alleged irregularities in Gomti Riverfront project, launched by then Samajwadi Party government in 2015 with Akhilesh Yadav as the chief minister, people familiar with the development said.

This is the second CBI probe in the project worth ₹1,600 crore, which is marred by allegations of diversion of funds, and not following the due process before awarding contracts. The first case was registered by the central agency in December 2017 on the recommendation of UP government.

The Yogi Adityanath government had recommended a CBI probe into the alleged ‘irregularities’ on July 17, 2017, when a committee appointed by it found that only 60% work had been carried out despite an expenditure of ₹1,435 crore (95% of project cost) on the project.

In the latest case, people cited above said that several former chief engineers, superintending engineers, other engineers and public servants of the state irrigation department, private contractors and businessmen have been named as accused. The CBI teams, after registering the case, swooped in to raid the accused at 40 locations in 13 districts, including Lucknow, and Agra, in the state and one place each in West Bengal and Rajasthan.

(The article is posted from The Hindustan Times without any modification.)