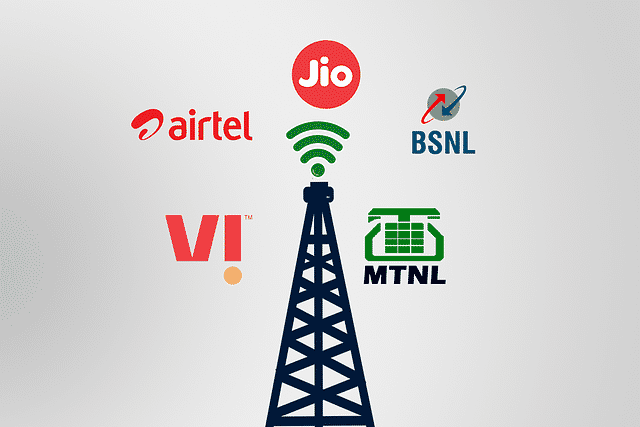 However, TSPs who want to opt for the moratorium will have to pay interest on the amount availed under the benefit.

Another important announcement was related to rationalizing spectrum charges that telecom firms have to bear.

The monthly compounding of interest on spectrum usage charges will be replaced by annual compounding and the interest rate will come down, based on the formula MCLR + 2%.

Today's Banking/Financial News at a Glance

Application For Engagement Of Concurrent Auditor With UCO Bank (2021-2022)