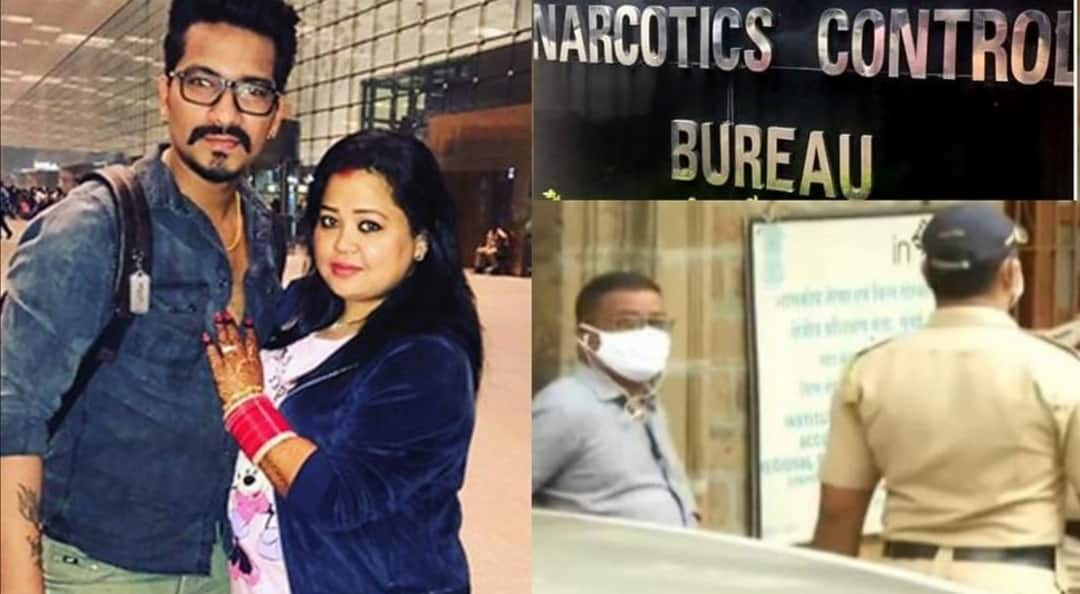 Narcotics Control Bureau has suspended two of its investigating officers for not appearing before a Court in Mumbai during the hearing of bail pleas of comedian Bharti Singh and her husband in a drugs case. It was also hearing the anticipatory bail application of actor Deepika Padukone’s manager Karishma Prakash in the case.  An NCB official said as the role of the investigating officers has been found to be suspicious in both the cases, and an internal inquiry has been ordered which is being conducted by the NCB’s Mumbai zonal unit.