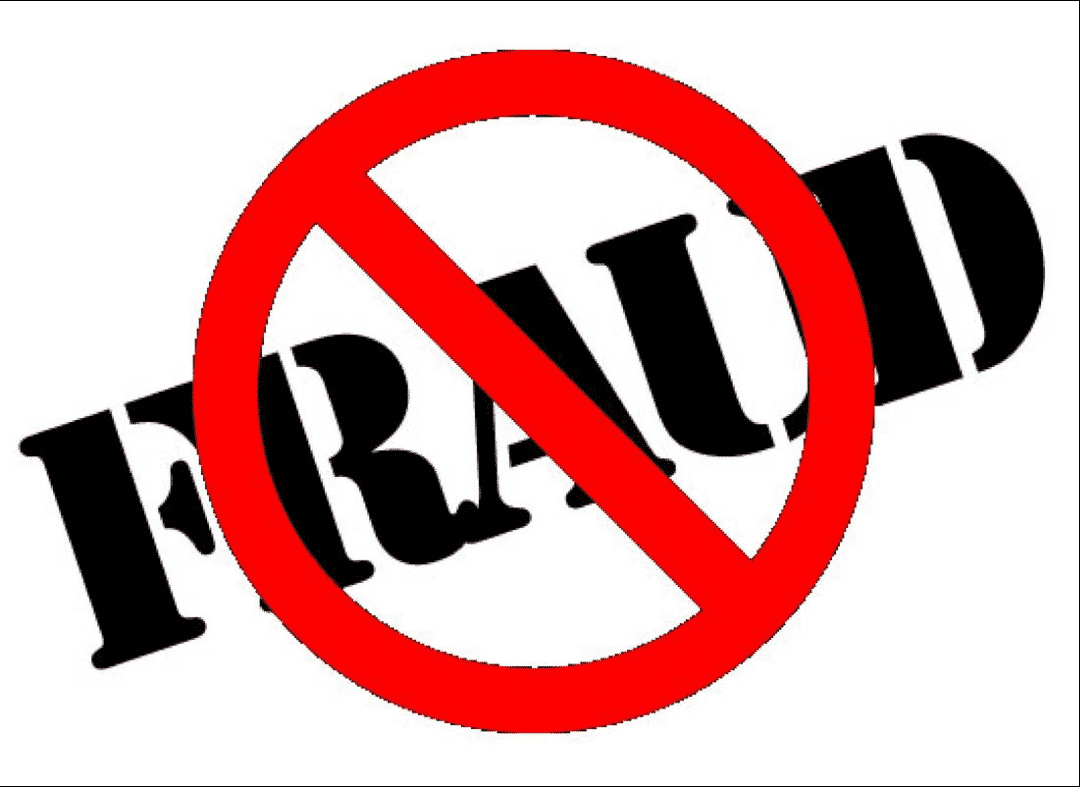 Nainaram Meghwal, a daily wage laborer from Dungarpur, a small village near Roht in Pali, was turned into a diamond business worth Rs 23.80 crore by the GST fraud gang. Through a NREGA mate, fraudulent documents were obtained, then opened a fake company in his name and started GST theft and bogus billing.

The laborer living in a mud slum house recently received a notice of outstanding tax of Rs 43.51 lakh from the sales tax. On seeing the notice, the ground slipped under his feet. He lodged a case in Roht police station through the court.

On the other hand, the central GST arrested Dev Adania, the mastermind of the gang that carried out such activities on October 15, but did not touch other such links related to its network. If it were to find some other victims on the ground, the mastermind and his associates could also be subjected to legal tightening.

I live in the dung of my village Dungarpur town and live as a laborer. I am illiterate, I only know how to sign. About a year and a half ago, Mate Venaram Patel came to my house and said that getting a PAN card of your name is very useful. Believing him, I gave him an Aadhaar card, identity card and photo. After some time he took me to Roht post office and got PAN card. Then took the PAN card from me on the way. A few days later he took me to Jodhpur, introduced a person there. They both signed some blank papers.

When the notice came, the whole family was scared

On January 1, I got a notice from Assistant Commissioner Karapavanchan from Sales Tax Department in Jodhpur, I was shocked. When I went to the department, the officers told that Tirupati Trading Company has opened in my name. In this, the returns of 23 crore 80 lakh, 59 thousand 932 rupees were filled and the tax arrears of 43 lakh 51 thousand 908 were declared.

Officers said that gold-silver, diamond-gems have been traded in my name.

Thanks for Reading Our Article on “Jodhpur: Fraudster Formed Fake Company in the Name of a Daily Wage Laborer. Investigation Reveals Bogus Billing of Rs. 24 Crore”

You May Also Like: Is your Export Refund stuck due to mismatch between GSTR-1 and GSTR-3B? Here is big relief provided by the CBIC