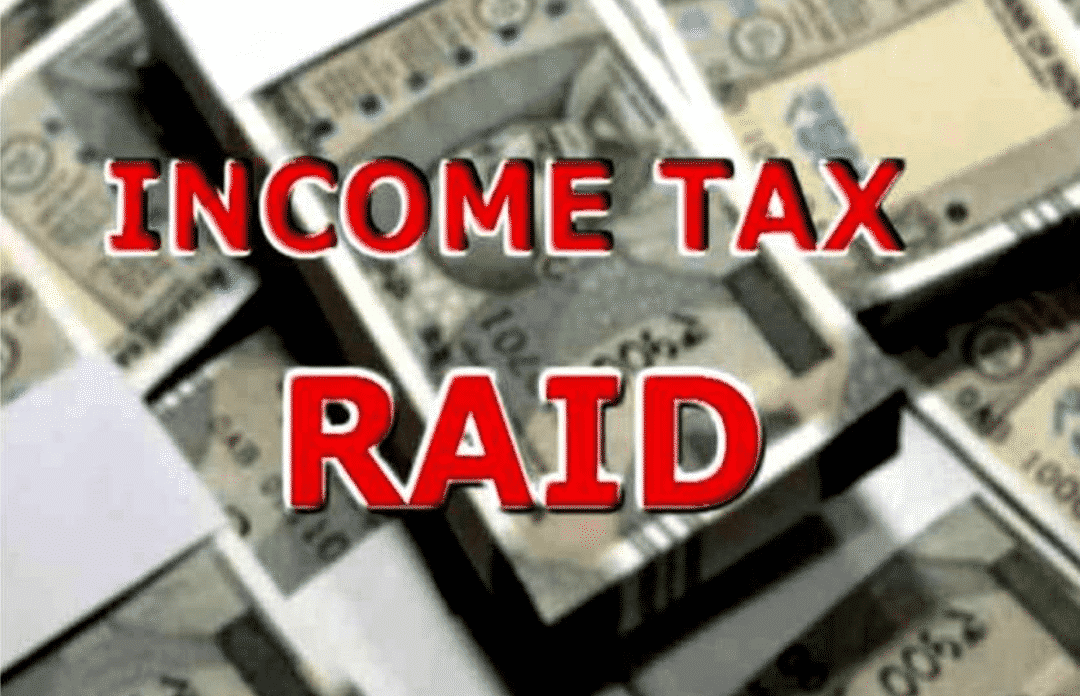 The Income Tax Department carried out a search and seizure operation on 18.09.2021 on a leading business house of India involved in manufacture of textile and filament yarn having corporate offices in Delhi, Punjab and Kolkata.

During the course of the search operation, many incriminating documents, loose sheets, diaries, digital evidences etc have been recovered which indicate involvement of the group in routing of unaccounted funds back in its Indian entities, possession of foreign bank accounts unreported to the Department. Substantial evidence of transactions outside the books of accounts, cash transactions in land deals, bogus expenses debited in books of accounts, unaccounted cash expenditure, accommodation entries taken from entry operators have been gathered.

The group has maintained unaccounted funds of about Rs. 350 crore in its foreign bank accounts and has also routed these funds back into its business through shell entities in tax havens. The modus operandi detected was related to investment by foreign entities, under control of the group, in Foreign Currency Convertible Bonds, issued by its main concern, and subsequently under the garb of defaulting on payments, converting it into shares of the company. It was also seen that foreign companies and trusts were being paid management fees for managing the unaccounted funds. Though there is a specific requirement of disclosing foreign assets owned/managed in the form of companies and bank accounts in Schedule FA in Income Tax Returns, the same has not been disclosed by the group to the Department.

Details of accounts related to unexplained personal expenditure in cash were found to be meticulously maintained in one of the main offices of the company. Evidence has been gathered that cash of about Rs. 100 crore was generated by debiting bogus expenditure in company accounts and cash transactions in land deals.

The search operation is still continuing and further investigations are in progress.

GST Breaking: CBIC Waives Off Late Fees and Interest for One Day Due to Glitches in GST Portal

CBIC has tweeted on 20th September 2021 that: A few taxpayers have reportedly faced difficulty in the updation of their…

In the aftermath of COVID 19 pandemic, Government of India has taken number of steps to ensure ‘Aatmanirbhar Bharat’. Department…