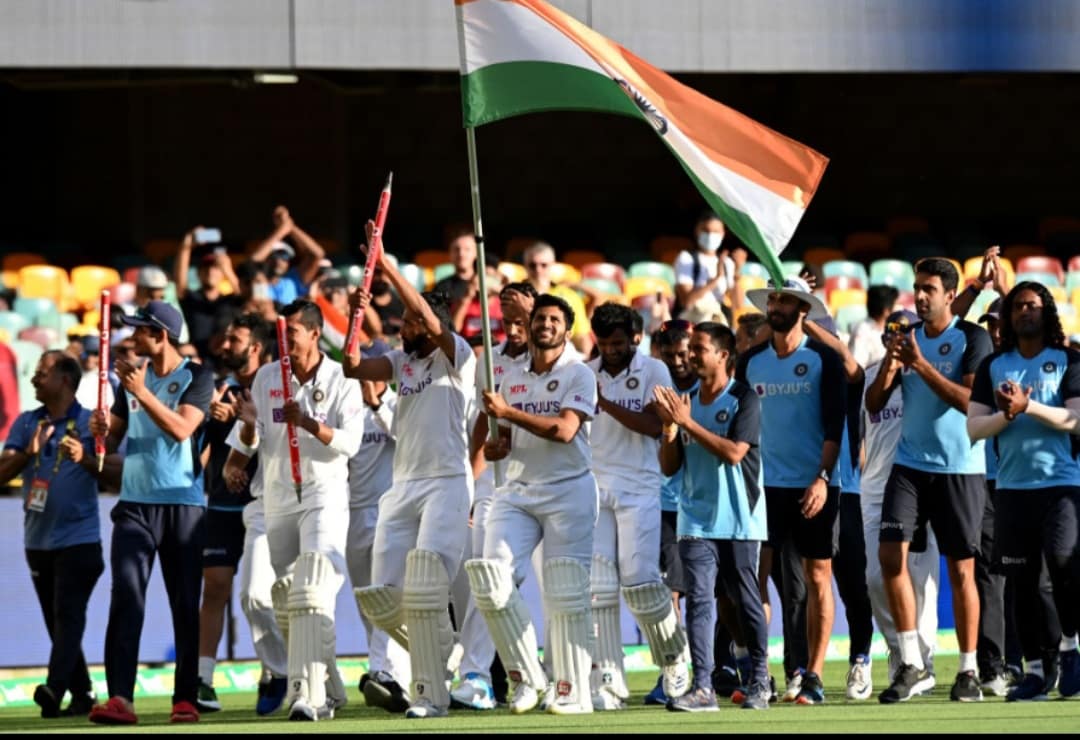 India  made history by defeating Australia by three wickets in the fourth and final Test at the Gabba in Brisbane and retained the Border-Gavaskar Trophy. India successfully chased the 328-run target to seal the four-match series 2-1. This was the first defeat for Australia at their fortress Gabba in 32 years as Rishabh Pant’s brilliant unbeaten 89, Shubman Gill’s 91, and Cheteshwar Pujara’s 56 run knock in the second innings guided India to the memorable Test series win.