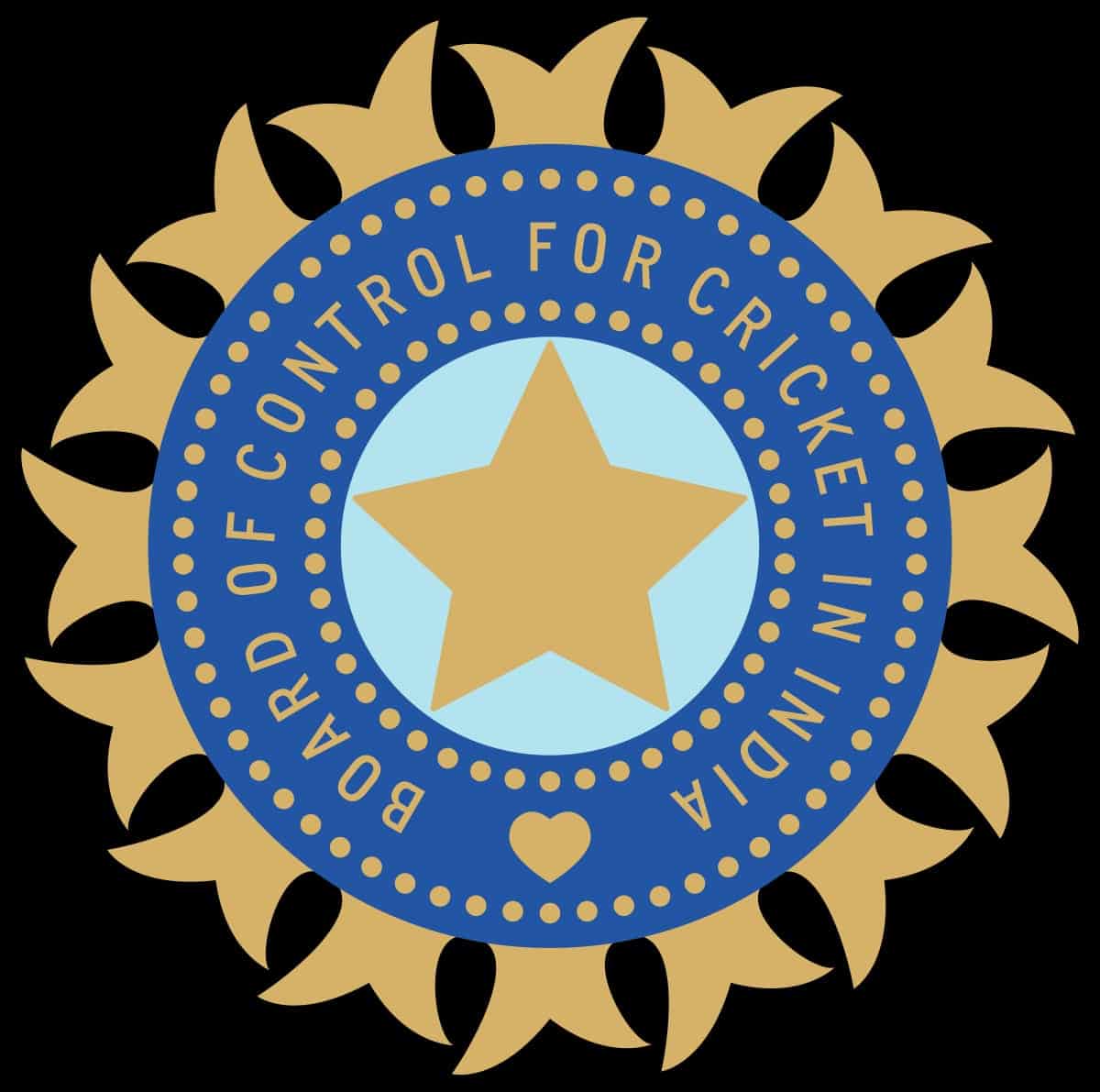 The first test is scheduled for February 5th to 9th followed by the second from February 13th to 17th, with both games to be played in Chennai. The third and fourth tests will be played at Ahmedabad on February 24th to 28th and  March 4th to 8th.