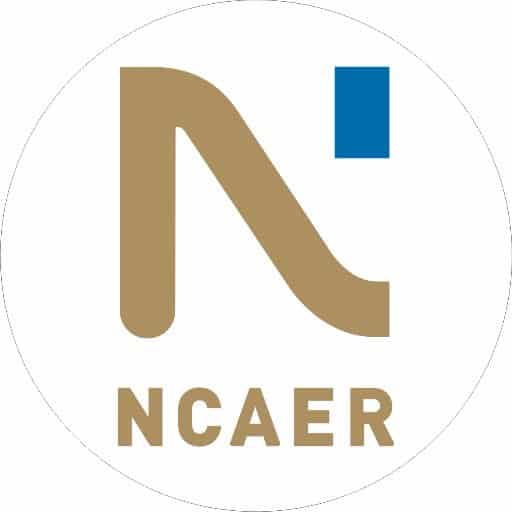 The National Council of Applied Economic Research (NCAER) has appointed the World Bank’s lead economist Poonam Gupta as its next Director-General. Prior to joining the World Bank in 2013, Gupta was the Reserve Bank of India Chair Professor at NIPFP, and a Professor of Macroeconomics at ICRIER. She has taught at the Delhi School of Economics, and the University of Maryland. She started her professional career as an economist at the International Monetary Fund, Washington DC. She holds a PhD in Applied Macroeconomics and International Economics from the University of Maryland and a Masters in Economics from the Delhi School of Economics. Poonam Gupta, the first woman Director General of NCAER, will succeed Shekhar Shah who has led NCAER since 2011 and will complete his second five-year term in early May.She will assume office on July 1, 2021.