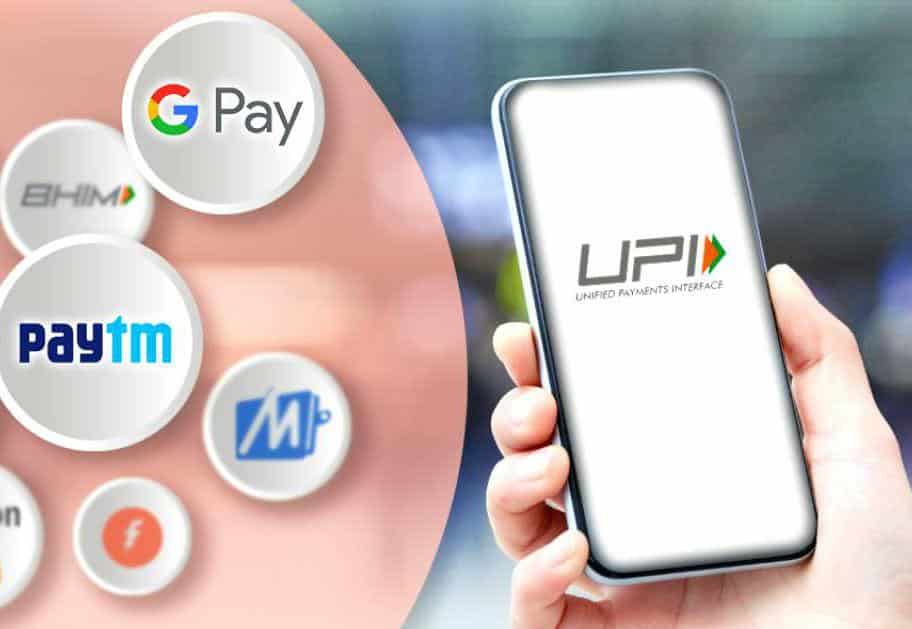 While NPCI has not released the transactions break-up figures for February, digital payments major PhonePe had a lead over Google Pay in terms of UPI transactions volume and value by a decent margin in January. State Bank of India which processes the largest volume of transactions via UPI among all banks, had significantly improved its performance in terms of technical decline rate in the month of January.