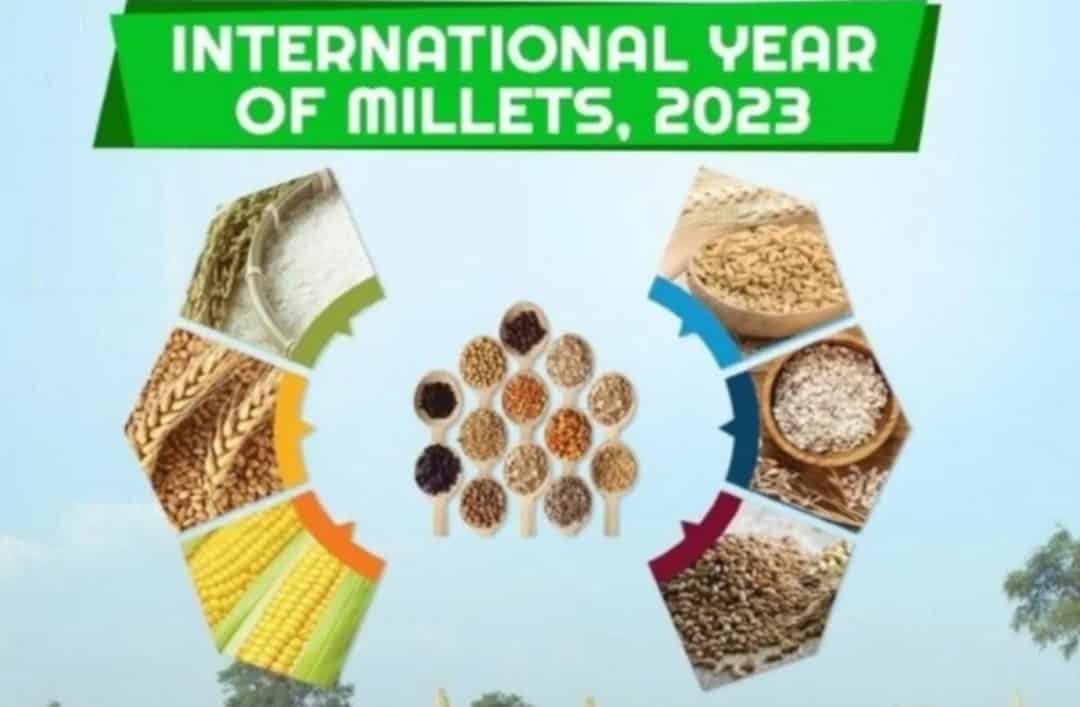 India sponsored UN resolution on International Year of Millets 2023 was adopted by consensus in the United Nations General Assembly. India’s Permanent Representative to the United Nations T. S. Tirumurti thanked all co-sponsors especially Bangladesh, Kenya, Nepal, Nigeria, Russia and Senegal and all Member States of UN for their strong support.

The 193-member UN General Assembly has unanimously adopted the resolution sponsored by India, declaring 2023 as the International Year of Millets, aimed at raising awareness about the health benefits of the grain. The resolution considers the urgent need to raise awareness of the climate-resilient and nutritional benefits of millets and to advocate for diversified, balanced and healthy diets through the increased sustainable production and consumption of millets.

Prime Minister Narendra Modi has expressed gratitude to all the nations who initiated and co-sponsored the resolution on International Year of Millets at the United Nations. In a tweet, Mr Modi said, India is honoured to be at the forefront of popularising Millets, whose consumption furthers nutrition, food security and welfare of farmers.