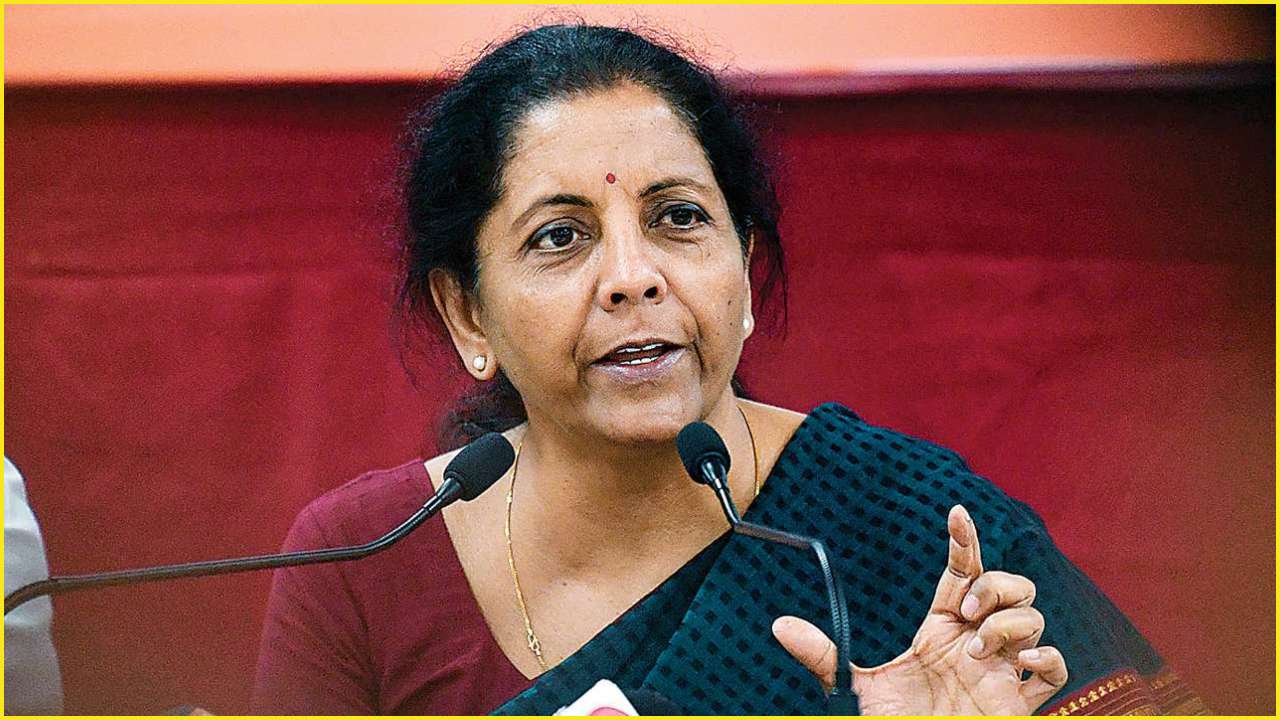 Growth had slowed down in the COVID-19 pandemic. However, after the first quarter of the current fiscal, the economy has picked up again with green shoots of recovery clearly visible. Several economy indicators are now at pre-pandemic levels. Projections of IMF and World Bank peg India’s GDP growth to about 9.5% and 8.3% respectively, as one of the fastest growing economies.

While the investor sentiment is good, there is a need to capitalise on the momentum already created. First four months of FY 2021-22 have already witnessed inflows of $64 billion Foreign Direct Investment (FDI). Government of India (GoI) in its Union Budget 2021-22 has given further impetus to inflow of foreign investment capital through streamlining procedures, removing roadblocks and providing necessary incentives.

The Finance Minister seeks to embark on a collaborative growth vision for the Nation and encourage an open exchange of ideas centered on enhancing the investment climate of the country. The envisaged interaction will attempt to create a policy discourse and a facilitative environment for inward investment-led growth. This will be enabled by a pro-active approach to investment promotion, efficiencies brought about by Ease of Doing Business reforms, and an emphasis on accelerating approvals and clearances up to Urban Local Bodies (ULB) levels.

Through the interaction, the States may share their ideas and vision for enhancing the investment climate, leading to a broad consensus regarding the trajectory to be undertaken for India to become the fastest growing economy.

What is the impact of new RBI guidelines on my current Standing instruction (SI) set up on my cards? We…