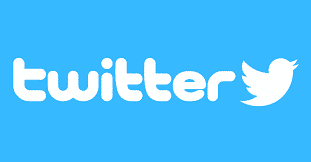 Micro blogging site Twitter has recently introduced bigger image previews on iOS and Android. As per twitter, images with 2:1 and 3:4 aspect ratios will now show in full, however, if a user posts an incredibly tall image, it will still get cropped. The company started testing this feature back in March, however, now it is rolling out to everyone, This feature only works on the mobile, and on the contrary, on the web, the images still get cropped as before, even though most people have more screen real estate on the web than on their phone. Twitter said, its working to bring this feature to the web “soon”.

The Muthoot Finance Limited announced its collaboration with fintech NIRA as part of its strategy to strengthen its digital footprint.…

Extension in dates of various GST Compliances for GST Taxpayers