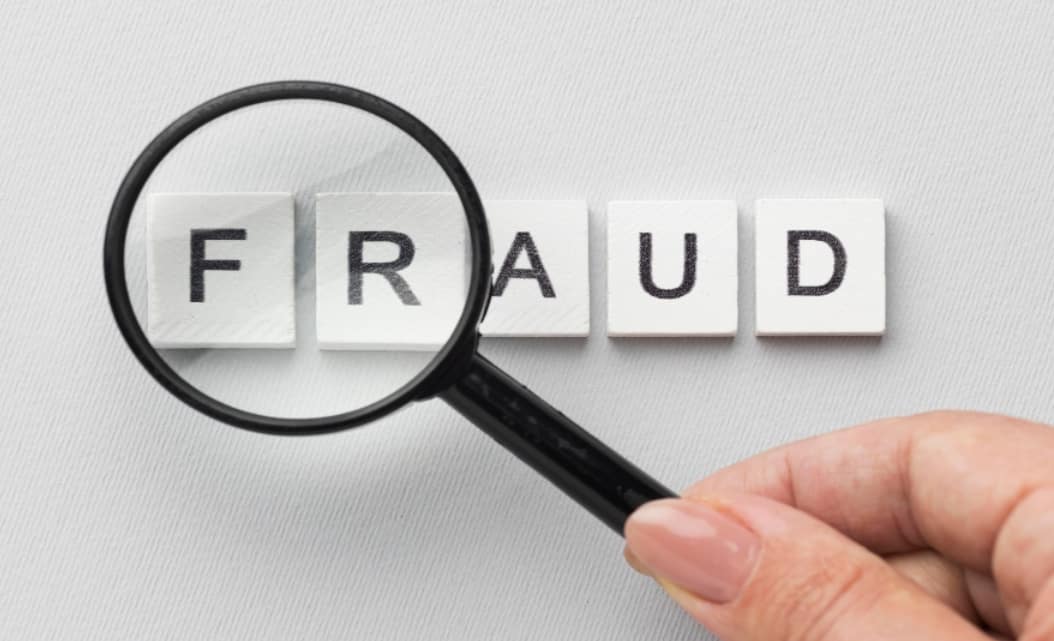 Thugs duped Dr. Praveen Singh, resident of Prahladgarhi, by posing as GST officers and duped Rs 10 lakh. The victim alleges that the thugs entered the house and beat them up. In this regard, the aggrieved doctor has given a complaint to Senior Superintendent of Police Pawan Kumar. It is alleged that even then the Indirapuram police did not register the report.

Dr. Praveen Singh lives in Prahladgarhi. He has a clinic in the colony itself. He said that on October 20, three people stood outside his clinic and started asking about him. As soon as he came to know about it, he panicked and left the clinic silently and went to another place. After this, on October 25, the three people again reached his house and started questioning the family members.

During this, when Dr. Praveen got suspicious of him, he again ran away and reached his friend’s house in Durgapuri Colony of Delhi. But the three people also reached there and beat up him and his friend.

After that put it in the car and brought it to Vaishali. It is alleged that he kept driving the car for a long time. During this, the accused showed the fear of taking action by posing themselves as officers of GST. Threatened to be put in Meerut jail, demanded Rs 30 lakh. On this, when the victim expressed his inability to give so much money at once, he was intimidated. Dr. Praveen told that one of his acquaintances immediately after coming to know about the incident arranged 10 lakh rupees and gave it to the three people. After this they dropped him in Sahibabad Industrial Area Site-4. Victim Dr. says that he had complained to Senior Superintendent of Police Ghaziabad Pawan Kumar. He had directed Indirapuram police station in-charge to take action on October 30. Dr. Praveen’s allegation that the police has not yet registered a report in the case. Circle Officer Indirapuram Abhay Kumar Mishra says that the complaint is being investigated.

National Achievement Survey 2021 has been conducted successfully across the country, with enthusiastic participation of schools and students

The National Achievement Survey 2021, was successfully conducted today across all 36 states and UTs of the country. As per…

The Department of Expenditure, Ministry of Finance has released an amount of Rs.8,453.92 crore as health sector grant for rural…