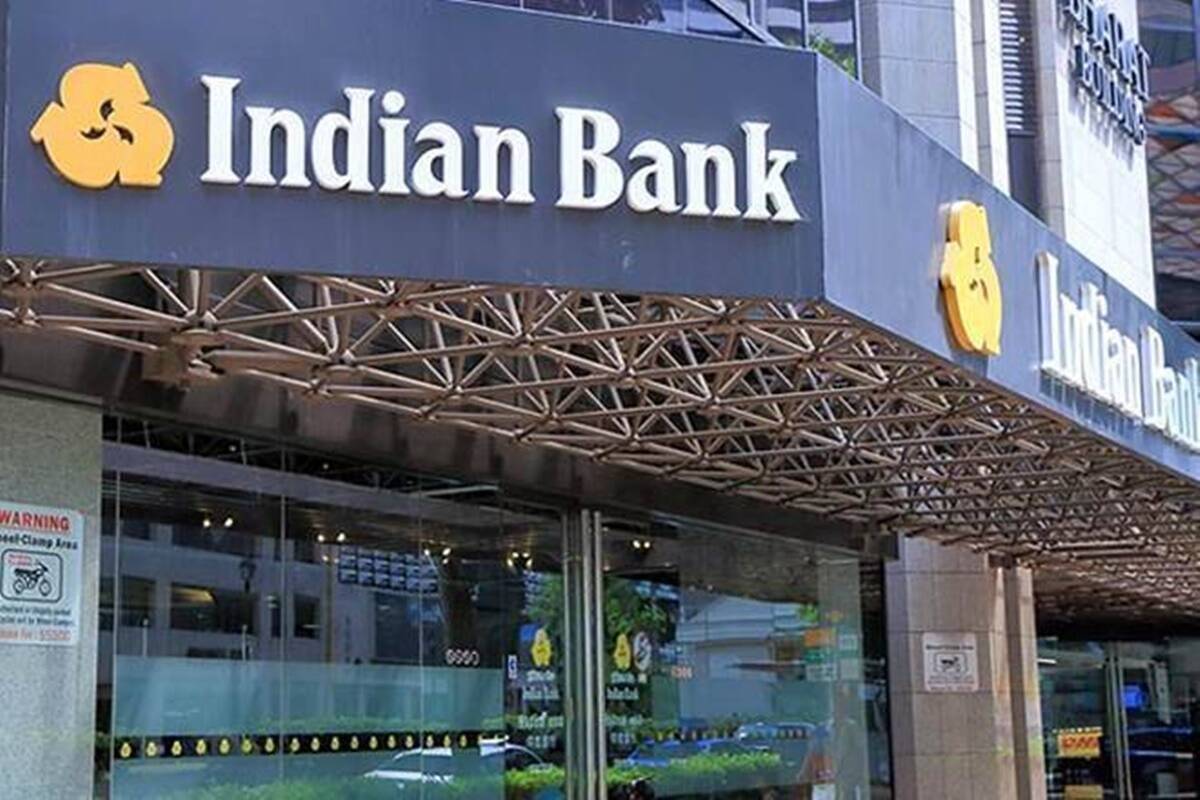 Three non-performing accounts have been declared as fraud and reported to RBI as per regulatory requirement, Indian Bank said in a filing to the stock exchanges

State-run lender Indian Bank announced it has reported over ₹266 crore worth of fraud to the Reserve Bank of India (RBI). The bank has reported three non-performing accounts as fraudulent, it said in a regulatory filing on Saturday.