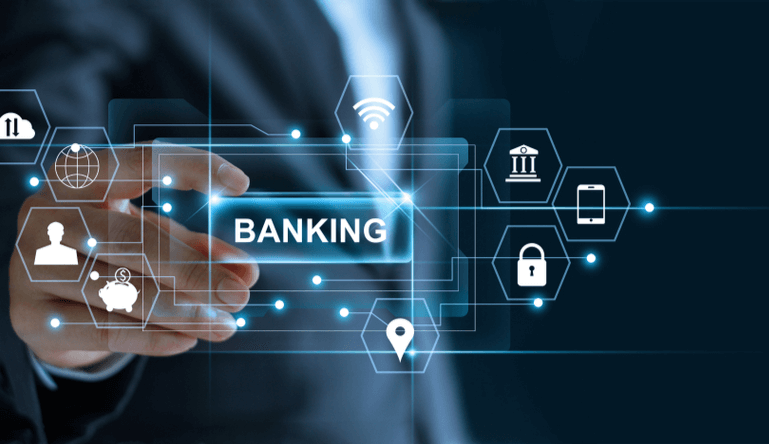 In the new year, PNB, SBI and HDFC Bank have made many changes in the rules related to consumer transactions. In this, PNB has given a big blow to the customers by doubling the minimum deposit limit. On the other hand, SBI has made OTP mandatory for cash withdrawals above Rs 10,000 from ATMs. Whereas HDFC Bank has given a big relief by drastically cutting SMS charges. SBI has said in the statement that now for the withdrawal of more than 10 thousand rupees from the ATM, the help of an OTP will have to be taken. This OTP will be sent to your registered mobile. Earlier, OTP was required for withdrawing money from SBI ATMs after 8 pm.

According to information available on PNB’s website, as per the revised tariff, customers residing in metro areas i.e. big cities need to have a minimum balance of Rs 10,000 in their savings account. Earlier it was Rs 5000, which has been increased to Rs 10,000 by the bank. If the balance is less than this, now a fee of Rs 600 will have to be paid, till now it was Rs 300. On the other hand, customers of rural areas will have to pay Rs 400 per quarter instead of Rs 200 for keeping less than the minimum balance.

Apart from this, it has been told on the website of PNB that now if you close the current account in the bank within 14 days and one year, then you will have to pay a fee of Rs 800, which till now was payable of Rs 600. Apart from this, from February 1, if the debit of any of your installments or investments fails due to lack of money, then Rs 250 will have to be paid for it. Till now it used to cost Rs 100. If you cancel the demand draft, now you will have to pay Rs 150. There used to be a charge of Rs 100 for this.

Private sector HDFC Bank has changed the Insta Alert service charge. If customers were paying Rs 3 per quarter for Insta Alert SMS service, they will now pay GST with only 20 paise per SMS. At the same time, there will be no charge for email alerts. These changes are effective from January 1, 2022.