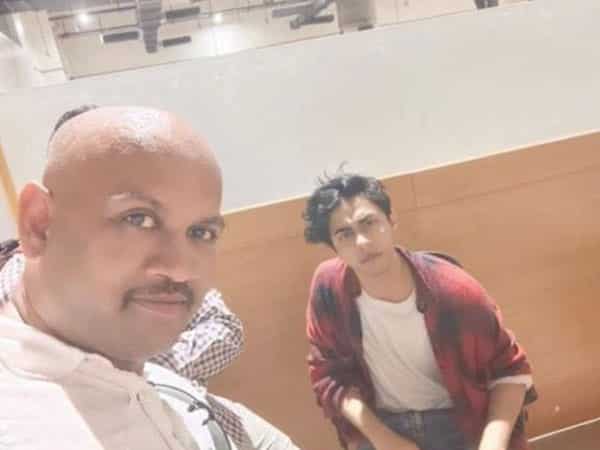 On Saturday evening, an NCB team busted an alleged drugs party on the Cordelia Cruise ship which was on its way to Goa at mid-sea.

he Narcotics Control Bureau (NCB) on Sunday issued a clarification that man in a viral photo with actor Shah Rukh Khan’s son, Aryan Khan, is not an officer or employee of the investigating agency.

“NCB categorically clarifies that the man in this picture with Aryan Khan is not an officer or employee of NCB,” the investigating agency said in a statement