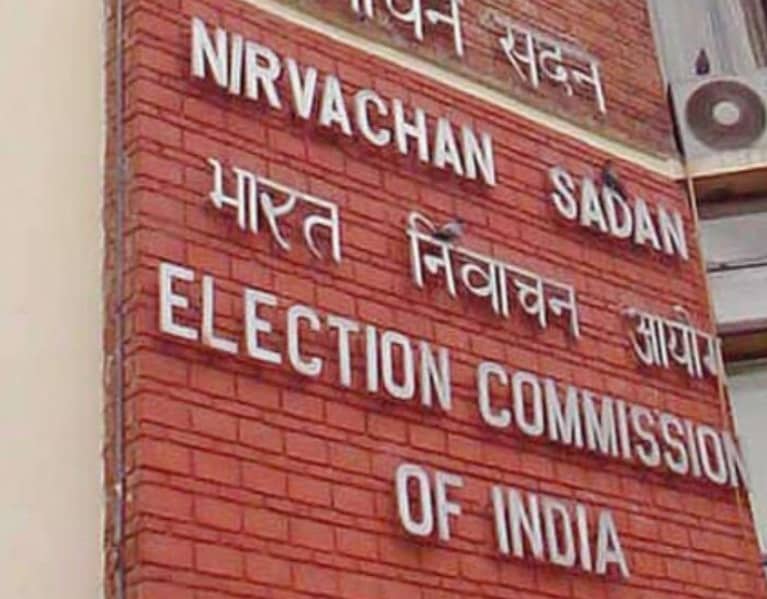 The National Voters’ Day (NVD) is being celebrated across the country today to encourage, facilitate and maximize enrolment, especially for the new voters. The Day is celebrated on the 25th of January every year since 2011, to mark the foundation day of Election Commission of India (ECI).

The day aims to spread awareness among voters and for promoting informed participation in the electoral process. On the occasion, President Ram Nath Kovind addressed a function in New Delhi through video conferencing.

Speaking at the event, President Kovind asked the countrymen to always respect the valuable right to vote saying that it is not a simple right. The President said  people have been given the right to vote without any discrimination on the basis of merit, religion,gender, race, caste and rich or poor in India. He added that for this, we all are indebted to the Constitution makers of the country.

On this day, Law Minister Ravi Shankar Prasad launched the e-EPIC (Electronic Electoral Photo Identity Card) programme. He distributed e-EPICs and Elector Photo Identity Cards to five new voters. e-EPIC, a digital version of the Elector Photo Identity Card can be accessed through the Voter Helpline App and websites. The theme for this year’s National Voters’ Day is Making Our Voters Empowered, Vigilant, Safe and Informed. It also focuses on the commission’s commitment towards conducting elections safely during the COVID-19 pandemic.

The Indian Constitution was promulgated on the 26th of January 1950.  But Article 324 of the Constitution, which created the Election Commission of India as a constitutional body, was among the very few provisions that was given effect a full two months earlier on the 26th of November 1949.  The Election Commission of India was set up on the 25thJanuary of 1950 a day before India became a republic.