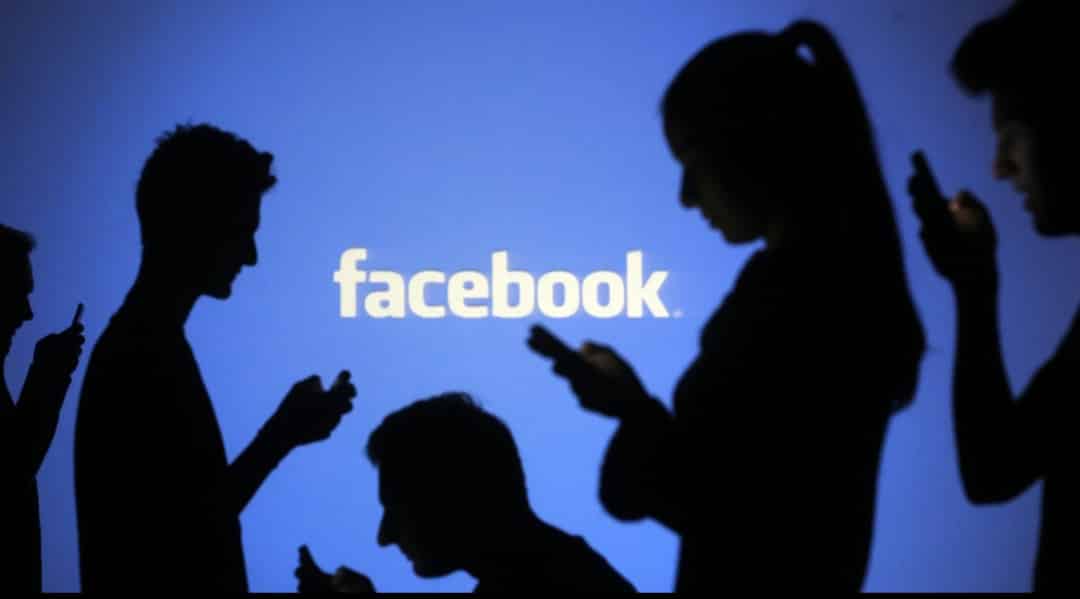 The military regime in Myanmar has announced that Facebook and other messaging applications will remain blocked in the country until February 7. The Ministry of Transport and Communication issued a directive on Wednesday to all mobile operators, international gateways and service providers to block Facebook, reports Reuters. The Ministry accused that Facebook is being used by people to spread fake news and misinformation causing misunderstanding among people.

Almost half of the 53 million population of Myanmar uses Facebook. Over the last few days after the military took over power in Myanmar, Facebook had emerged as an important platform for people to show opposition to the government. Images of people banging pots and honking cars as a show of opposition to the military government were widely shared on the social media platform.