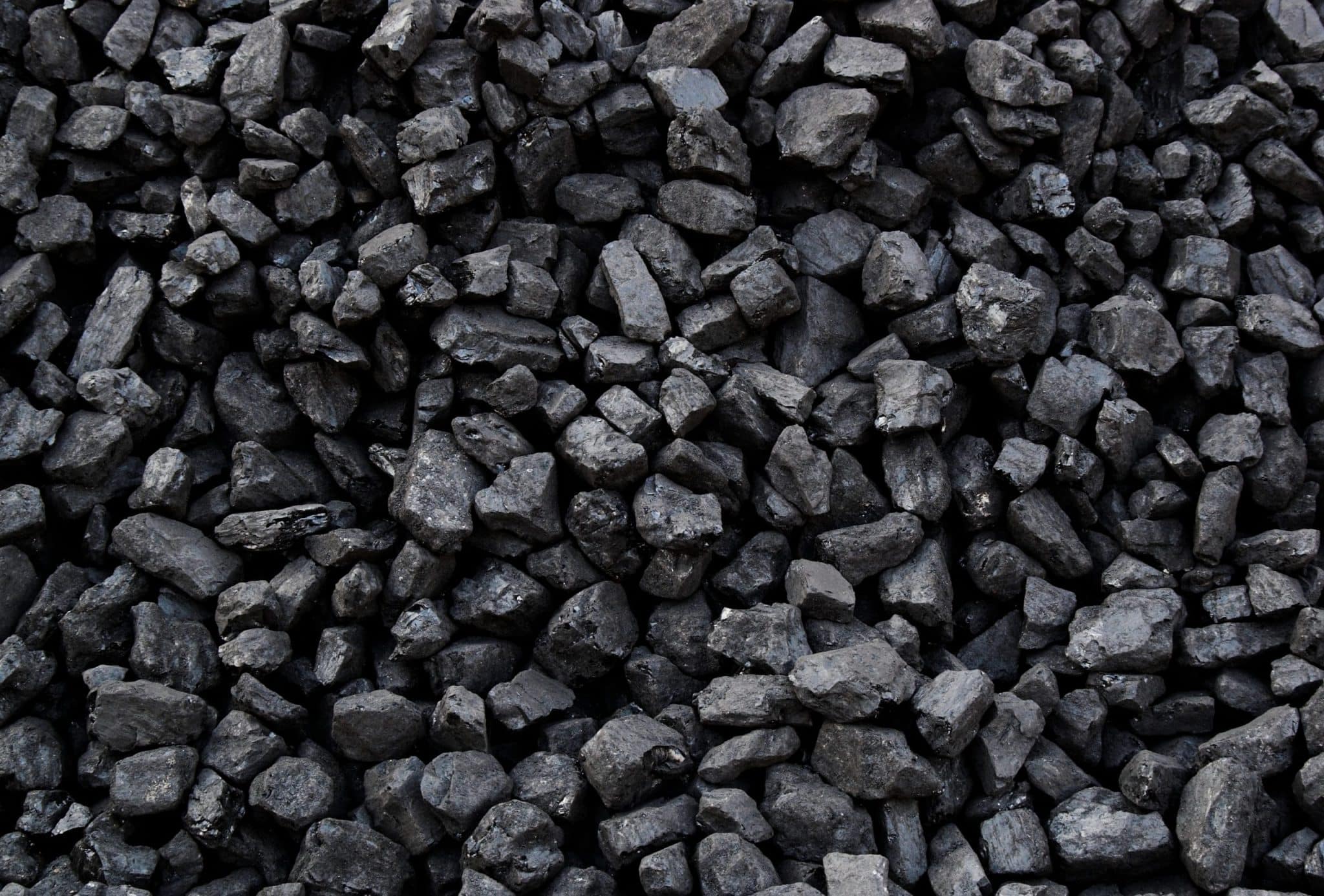 The Ministry of Coal has amended Mineral Concession Rules, 1960 with a view to allowing sale ofcoal or lignite, on payment of additional amount, by the lessee of a captive mine up to 50 percent of the total coal or lignite produced in a financial year, after meeting the requirement ofthe end use plant linked with the mine. Earlier this year, the Mines and Minerals (Development & Regulation) Amendment Act had been amended to this effect. This is applicable for both the private and public sector captive mines.

With this amendment, the Government has paved the way for releasing of additional coal inthe market by greater utilization of mining capacities of captive coal and lignite blocks,which were being only partly utilized owing to limited production of coal for meeting their captive needs. Availability of additional coal will ease pressure on power plants and will alsoaid in import-substitution of coal.The allowance for sale prescribed quantity of coal or lignite shall also motivate the lessees to enhance the production from the captive mines. Further, payment of additional premium amount, royalty and other statutory payments in respect ofthe quantity of coal or lignite sold shall boost the revenue of the State Governments. The move is likely to benefit over 100 captive coal and lignite blocks with over 500 million tonper annum Peak Rated Capacity as well as all coal and lignite bearing States.

“Delighted to meet the one and only Rakesh Jhunjhunwala…lively, insightful and very bullish on India.”PM Modi Says

first time in Indian Railways, developed a prototype coach with side entry features for loading of automobiles

For the first time in Indian Railways, Central Railway has developed a prototype coach with side entry & other improved…