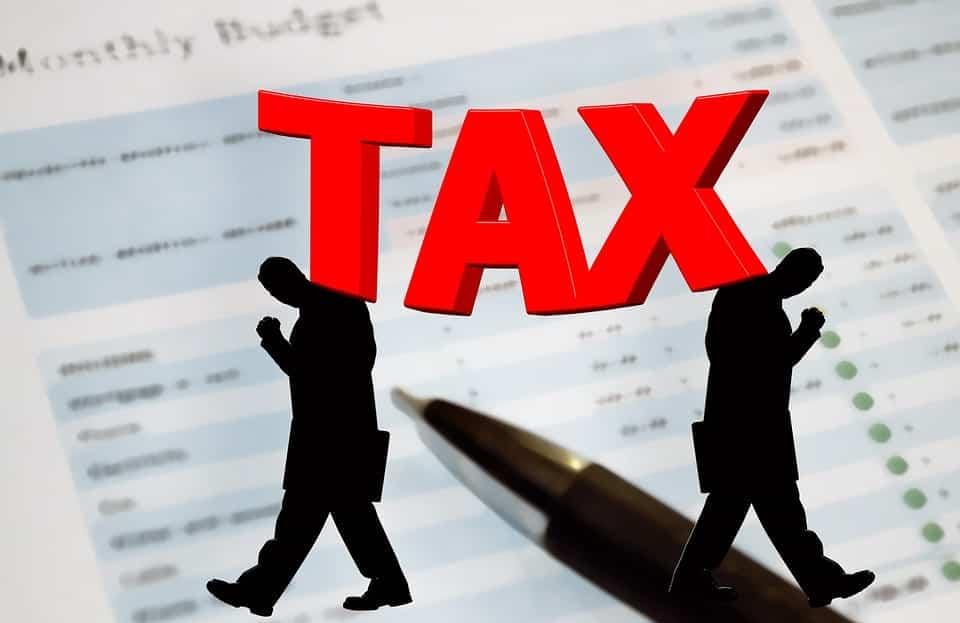 The Institute of Chartered Accountants of India (ICAI), the regulatory body of chartered accountants, New Delhi has imposed a fine of Rs 50,000 on Suresh Kumar Goklani, CA of Jodhpur. Also, licenses have been suspended for 3 months.

CA Goklani has been found guilty of filing ITR on the basis of false facts and making forged documents in connivance with the trustee of a temple. Case Jaljog Chauraha (Sindhi Colony) Plot No. 16 belongs to Shree Satyanarayan Mandir run by Shree Kalavati Lakhani Religious and Charitable Trust.

Joined his friend Chartered Accountant Suresh Kumar Goklani and prepared wrong documents. Fake IT returns from the year 2000 to 2012 were filed in 2013 in just two days. After this, the returns for 2013, 2014 and 2015 were filed in 2015. The documents of this return were submitted to the Devasthan Department. Dr. Khetani complained about this act of CA to ICAI. The institution, after a lengthy investigation, convicted CA Suresh Kumar Goklani of professional misconduct. As punishment, he has been sentenced to fine of 50 thousand and suspension of license for three months. If the fine is not paid within 30 days, the period of suspension of the license will be extended by one more month.