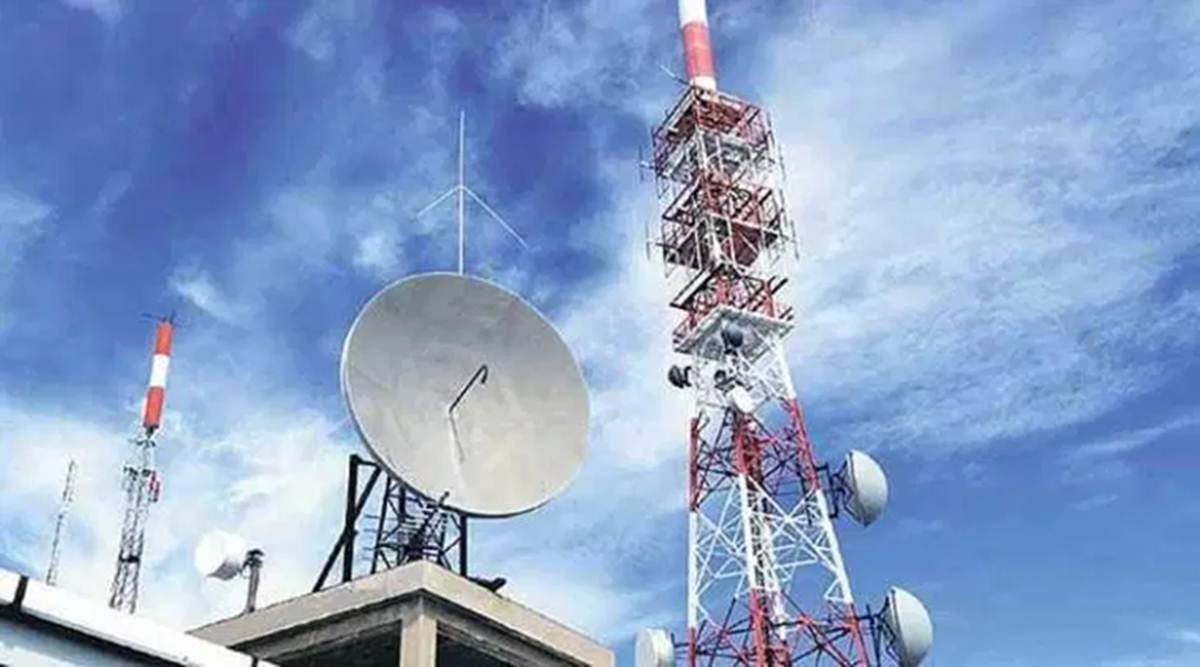 A number of queries have been received on the issue of a few Telecom Service Providers exercising their options in respect of conversion of certain dues to Government into equity as per the Telecom Reforms Package announced on 15th September 2021.

No.  Government is not paying anything to acquire the shares of any TSP. Certain dues payable by some of the TSPs are being converted to equity/preference capital in these Companies based on options exercised by them as per the Telecom Reforms Package announced on September 15th 2021.

The telecom sector has gone through a long period of litigation.  As a result, all the telecom companies have high amounts of liabilities which have arisen due to various legacy issues.  These legacy issues have put the Indian telecom industry under stress.

The telecom sector is vital for our society, specially so in the post-Covid scenario.  Therefore, government approved many structural and procedural reforms in September 2021.

As a part of these reforms, the TSPs were given the option to convert some certain interest liabilities owed to the government into equity/preference shares in favor of the government.

Government can sell these shares at appropriate time and thereby receive the amounts due.

Telecom industry needs to stay healthy and competitive. Government’s reforms and support in times of such pandemic means that companies will be able to sustain their business.

It will also stop a scenario where there are very few players in the market. Such potential lack of competition could lead to higher prices & poor services. Enough competition in the market safeguards the interests of the common man.

MTNL and BSNL had been systematically weakened in the past  as they were not allowed to upgrade technology.  As a result, these two PSUs lost market share and are burdened with a debt of about 59,000 Cr.

Government has taken multiple steps to ensure survival of these PSUs.  Government approved a package worth Rs 70,000 Cr to revive and grow BSNL and MTNL.

Government efforts have resulted in development of Indian 4G and 5G technologies.  BSNL is in the final stages of 4G POC. Government has allocated funds for BSNL to acquire 4G spectrum also.  All these steps have enabled BSNL to survive through the highly competitive phase.  Government support is now helping BSNL to provide high speed internet services to more than 20 Lakh households.

Unlike the past, the present government is transparently working to ensure that affordable telecom services are reaching the poorest households.

Vodafone Idea up 8.5% after management's clarification

Vodafone Idea clarified that the government will not take over the Telecom entity. On Tuesday, its exercise of the option…