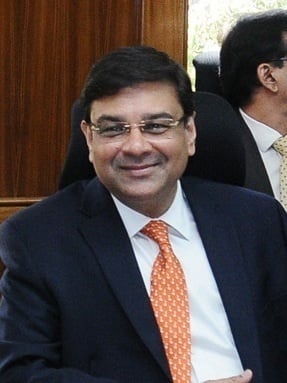 As per the company BSE filing the Board of Directors of the Company at their meeting held on 31st March, 2021, approved the appointment of Dr. Urjit Patel, as an Additional Director of the Company in the category of Non-Executive and Independent Director. Patel has been appointed as an additional director for a period of five years starting from March 31, 2021 up to March 30, 2026.Patel was the RBI Governor from September 2016 to December 2018, and was succeeded by Shaktikanta Das.He is currently the chairman of the governing body of the National Institute of Public Finance and Policy. Patel is also on the Investment Advisory Committee of the Army Group Insurance. Before joining public service, Patel worked in the private sector for 15 years. He began his professional career at the International Monetary Fund (IMF).