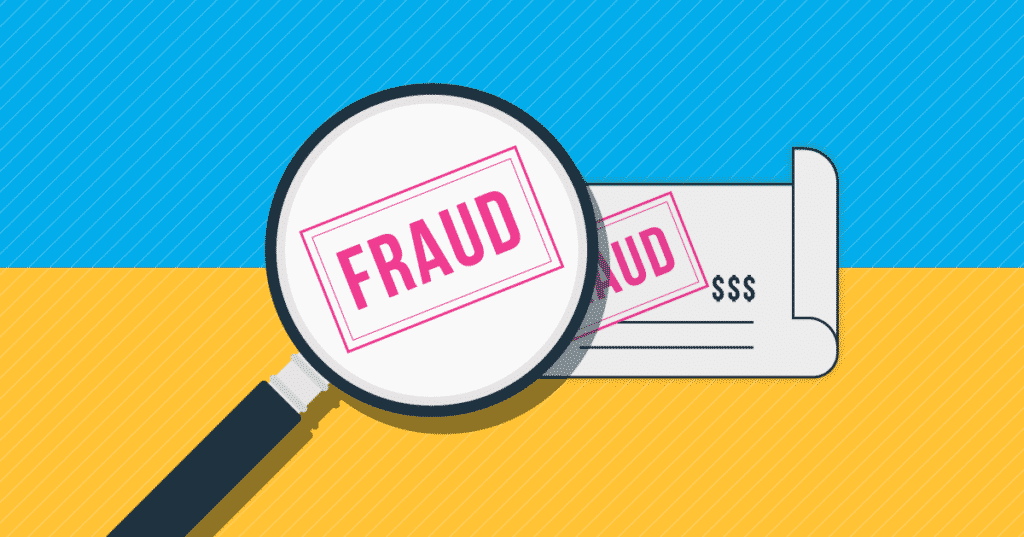 The Directorate General of GST Intelligence (DGGI) Gurugram Zonal Unit (GZU), Haryana has arrested 3 persons including a CA on charges of creating and operating multiple fictitious firms on forged documents and passing large amounts of fake input tax credit by way of issuance of invoices without any actual receipt or supply of goods or services.

From the investigation conducted till date, it has been established that one of the arrested persons has created at least 13 firms and has been involved in availing and passing on of a total fraudulent ITC of Rs 121 crore.

It has also emerged that the person who had created the fake/dummy firms worked in tandem with a commission agent, who used to sell these goodless invoices to established firms for commission, both directly and through different brokers. The commission agent has also been arrested.

Further, in this chain from the financial movement it has emerged that established firms (end-users) would make transfers to these fake firms, from where the amounts would then be transferred to the account of a private limited company from where the CA in question would withdraw and return the said amount in cash after deducting the commission of his company as well as his own commission. The amounts of cash transactions ranged around Rs 30-40 lakh per day.

The investigation spanned multiple locations and based on verifications, evidence and statements recorded, it has appeared that the these three persons i.e. the creator of the fake firms, commission agent and the CA were operating in tandem orchestrating this racket of making fake firms on forged documents and having passed on fraudulent ITC amounting to Rs 121 crore (so far). Accordingly, they were arrested under the provisions of Section 69 read with Section 132 of the CGST Act, 2017 on 13.09.2021 and produced before CMM, Delhi, who ordered 14 days judicial custody.

FM Smt. @nsitharaman to address a media briefing on the outcomes of 45th GST Council meeting at 6:30 PM (tentative)…

New record of vaccination against COVID19 in the country on the birthday of Prime Minister Narendra Modi;  More than two…