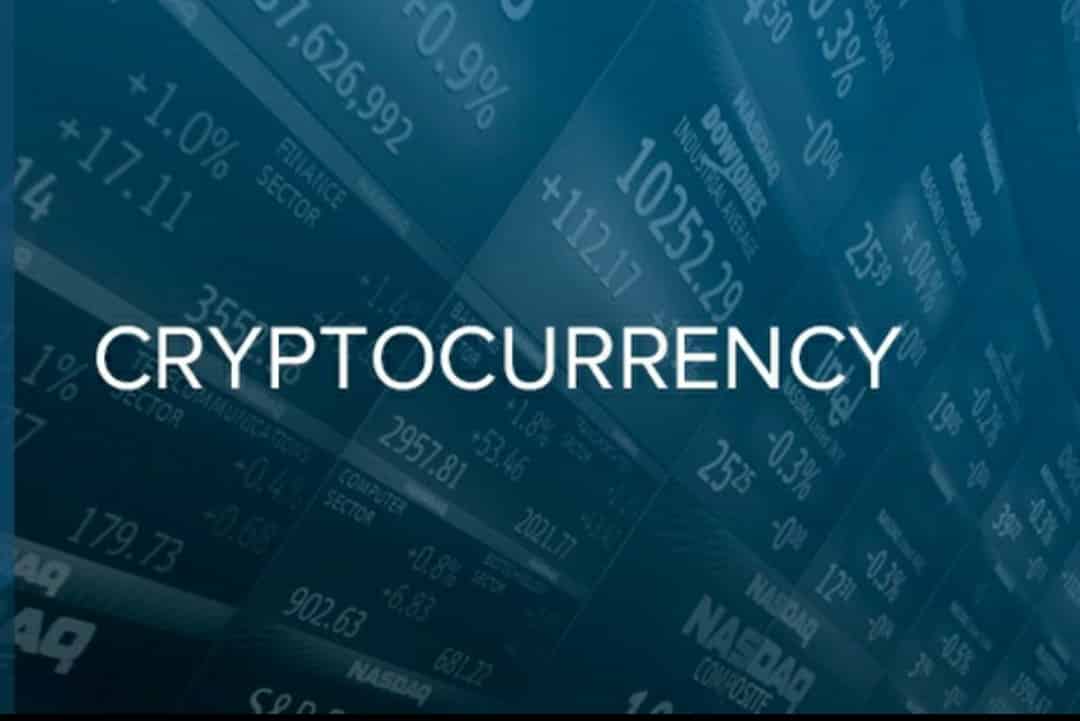 So, you are thinking from where all this came from? And who has made this cryptocurrency?

This all started 12 years ago a person name stantoshi nakamoto has published an article on internet and the purpose was clearly seen in that article. The wordings of the article are “The version on electronic cash that would allow payment to be sent directly to one party to another party without going to the financial institution”

So, now it is clear that there is no control of any institution on cryptocurrency.

There is another question in your mind Why and How it can be possible without bank and if there is not intermediary then who is handling all this transfer. So first we need to understand that How currently our Transaction System work.

Currently we have institution that are handling our money chain system and it is based on trust and belief. Importance of Currency (Whether notes or coin) is because of Government are mediator and it is guaranteed by them. We can see signature of governor of RBI in India.

So, what is the problem? In my opinion financial institution are failed in handling money of depositors. Some banks provide loans or guarantees without checking their financial capability or repaying capacity, resulting depositors have to suffer. We can say that Banks and financial institution has become irresponsible and reckless in providing money to companies and other Industries (Example: Yes Bank, PMC Bank, Laxmi Vilas bank).

Now you know what is deficiency in our current system. People who are in favor of cryptocurrency don’t wants their currency to be regulate by third party. So, they want to use cryptocurrency but still we do not have proper market or mediums which regulate this type of currency.

If you trading in stock market then you will be familiar with the word Demat. If yes then it’s quite easy for you to understand how this all works. Like Share trading is a platform there is a platform for cryptocurrency and it’s called Crypto Exchanges.

There is one public account of all these currencies and it should be called “Ledger”. A copy of this ledger exits on all the systems that are part of such network and those who run this system are called “Miners”. The job of this miners is to verify transactions. To complete the transaction miners will have to solve complicated mathematical equation. Every transaction has its unique variable and miners’ job is to solve such equation and find that unique variable code.

It’s not easy to do miners need powerful computers to do so. Once the equation has been solved other computers within the network confirm it and transaction is added to the chain. A block of transaction has been created and hence it is called block chain.

So, what do miners get? Miners get bitcoin or any other cryptocurrency for their job. This system is called proof of work, it means miners have to proof the computation work they do in order to get cryptocurrency. It takes at least 10min to transfer currency from one place to another.

There also people who believes Cryptocurrency is a digital currency and it has no inherent value of its own. In short there is no physical available to you. Cryptocurrency yet to be accepted word wide. But this trend can be change, many countries has started accepted bitcoin as alternative currency.

Why Banks and other financial institution are against Cryptocurrency?

This cryptocurrency can be transfer easily and more economical in this case. This currency did not charge any transfer fees for currency transfer from one county to another country and 10mins is lesser time compare to banks which take 2-4 days. Cryptocurrency can be biggest rival of banking and financial institution and so they are against it.

No just in currency but cryptocurrency has also used as investment and due to pandemic where all the markets are at low there is bitcoin (one of the cryptocurrencies) raise more than 120%. Now World is accepting cryptocurrency and recently world biggest digital company PayPal has also introduced the feature of cryptocurrency in their system.

So, In India it is banned or legal to trade or invest in cryptocurrency?

There is always two side of coin and in cryptocurrency there is also negative side which is money laundering, Security and privacy. Many people use digital currency in the dark web for purchasing weapons and Drugs and other side people has started accepting such type of payments.

It became difficult for the Officers and law enforcement agencies to track such type of transition because they are outside the scope of traditional financial system. Another problem is that anyone can make their cryptocurrency and this is the reason why a lot of fraud take place and many investors has lost their hard earned money.

This case has gone to supreme court and Companies which are dealing with cryptocurrency explain court about drawback in current system and also explain how cryptocurrency has its own benefits.

Finally, the three-bench judge heard the case in January 2020, and the accepted the stand of companies and concluded that the ban of RBI was “dipropionates” because RBI was not able to prove on court that crypto investment and trading has negative effect in financial institution or banks. Under Article 19(1)(a) of constitution of India it is fundamental rights of every citizen to include in any business or occupation or trade and Ban of RBI is obstructing with the fundamental rights of constitution.

We can say that cryptocurrency can be next big investment market and many countries has started accepting cryptocurrency. You can also now buy and sell such type of currency through markets and also invest in such type of currency. Financial institutions are exploring how they could also use blockchain technology to upend everything from clearing and settlement to insurance.

Thanks for reading my article “What is cryptocurrency?”

also read What is TCS?