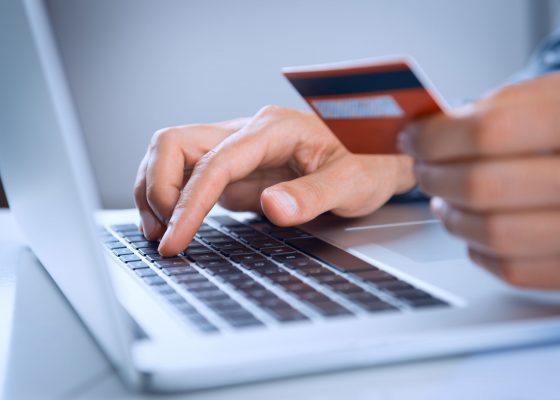 The dividend policy has been further fine-tuned to say that we need not wait for annual dividend, and we can have as many as four interim dividends in every quarter in some of the companies or maybe twice in a year. He further added that even in the current financial year several companies have given interim dividends to shareholders. So far in the current fiscal, the government has received Rs 28,359 crore as dividend from CPSEs.

Draft circular on declaration of dividend by NBFCs issued by RBI