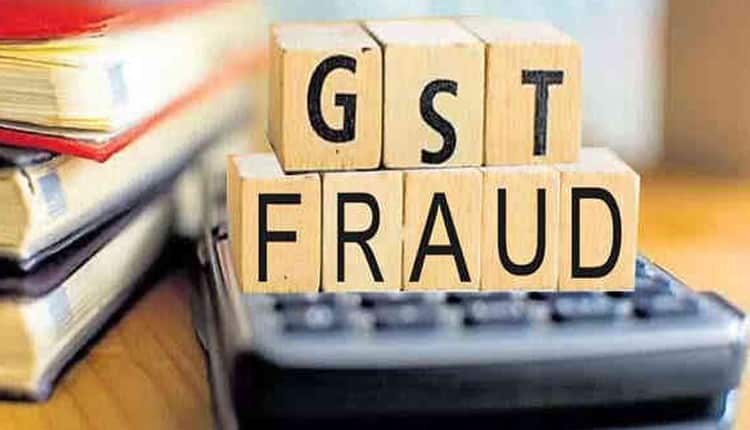 In their continuous endeavour to uproot fake billing operations, officers of Central Goods and Services Tax (CGST) Commissionerate, Delhi (East) achieved yet another success when investigations led to unearthing of a massive network of fictitious firms to generate and avail fake Input Tax Credit (ITC) of Goods and Services Tax (GST). The network of fictitious companies was being operated by one Shri Naresh Dhoundiyal in connivance with one Shri Devender Kumar Goyal, who is a Charted Accountant by profession. Both Shri Naresh Dhoundiyal and Shri Devender Kumar Goyal are former employees of Essel Group. Though they are presently not working with the Essel group officially, however, they are passing on inadmissible ITC to the said group. Investigations indicate that a layer of genuine looking fictitious intermediatory companies was created to pass on bogus ITC from non-existent and fake firms to the companies of Essel Group without actual supply of any goods or services. This was apparently done to enable Essel Group to avail inadmissible Input Tax Credit of GST, book expenses to evade Income Tax and inflate their turnover to push the share prices of their listed companies.

Shri Naresh Dhoundiyal incorporated multiple fictitious intermediatory companies for Essel Group whereas, Shri Devender Kumar Goyal, CA arranged the fake invoices of various other fictitious and non-existent firms for such fictitious intermediatory companies. The total fake Input Tax Credit passed on by such fictitious intermediatory companies is quantified to be Rs. 92.18 crore whereas, the total fake Input Tax Credit passed on by other fictitious and non-existent firms pertaining to the larger network is quantified to be more than Rs. 300 crore. The syndicate has thus defrauded the Government exchequer of more than Rs. 392 crore by issuing bogus invoices of more that Rs. 3,000 crore without actual supply of any goods or services which is likely to increase as the investigation progresses. It is pertinent to mention that M/s Vertilink Media Solutions Private Limited has admitted the evasion and have voluntarily deposited Rs 2.5 crore.

Shri Naresh Dhoundiyal and Shri Devender Kumar Goyal, CA hatched a deep-rooted criminal conspiracy with the intend to defraud the Government exchequer and knowingly committed offences specified under Section 132(1)(b) and 132(1)(c) of the CGST Act, 2017 which are cognizable and non-bailable offences as per the provisions of Section 132(5) and punishable under clause (i) of sub section 1 of Section 132 of the Act ibid. Shri Naresh Dhoundiyal and Shri Devender Kumar Goyal, CA have been arrested under Section 69(1) of the CGST Act, 2017 and produced before the Duty Magistrate on 04.03.2021 who remanded them to judicial custody of 14 days till 18.03.2021. Further investigation in the case is in process.

It is pertinent to mention here that since the inception of GST Central Tax, Delhi Zone has made 30 arrests in various cases involving GST evasion amounting of more than Rs. 4,450.86 crore.