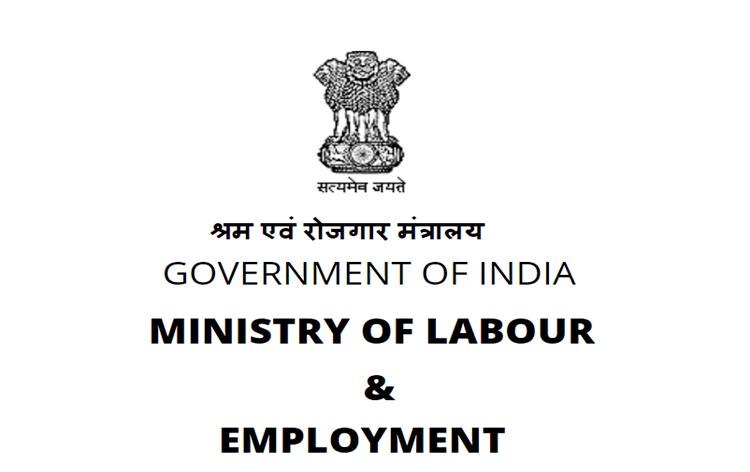 The minister also released instruction manuals with questionnaires for the five pan-India surveys being conducted by the Labour Bureau.

Labour and Employment Minister Santosh Kumar Gangwar on Thursday launched Software Applications and instruction manuals with questionnaires for five All India Surveys on Labour.The five All India surveys on migrant workers, domestic workers, employment generated by professionals and the transport sector have a tremendous role to play at national level by providing data on the most affected labour market participants.

The surveys are also significant as a path-breaking initiative being taken by the Bureau in terms of use of Information Technology in the entire chain of data collection to report generation. The Bureau is also going to launch All India Quarterly Establishment Based Employment Survey to assess the employment situation in establishments with more than 10 workers and also less than 10 workers.