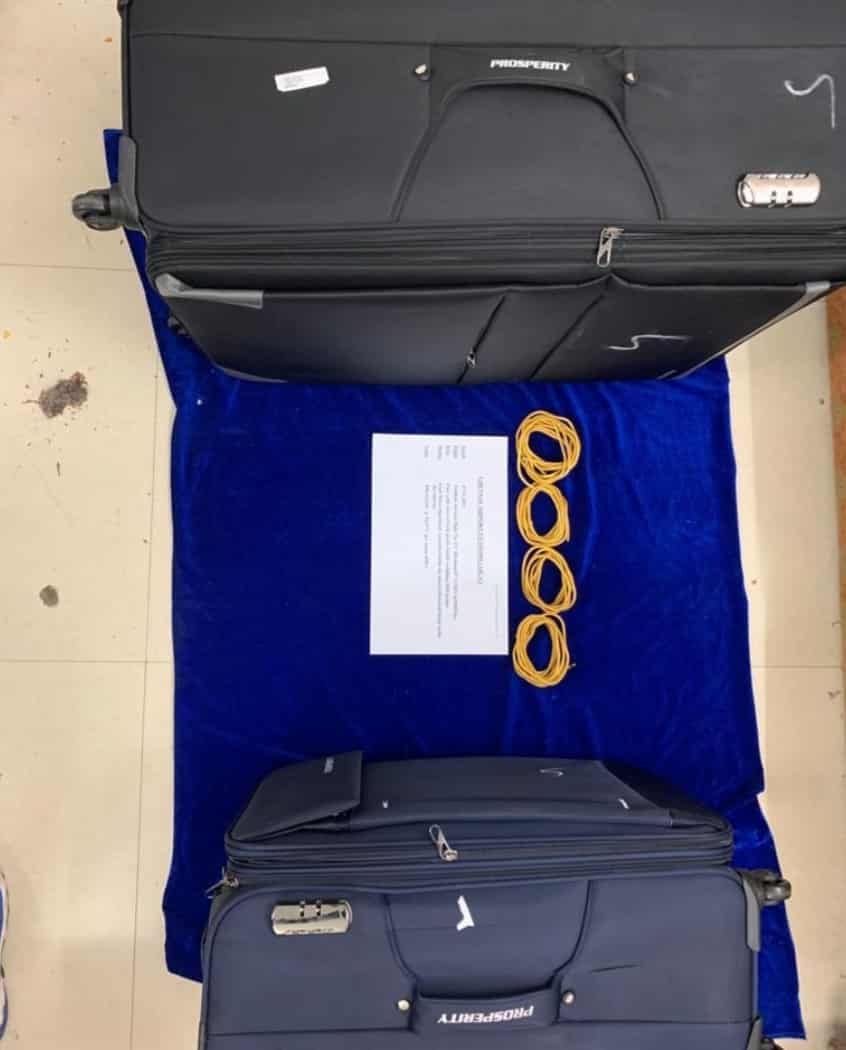 Based on intelligence, a male passenger, who arrived from Abu Dhabi by Etihad Airways flight No. EY 268 arrived at 0105 hrs on 07.11.2021 was intercepted at exit by the Customs officers.

On examination of his checked in baggage, four nos. of Gold wires ingeniously concealed inside the metal fabricated lining inside the stroller bags were recovered and seized. A total of 2.06 kg of Gold valued at Rs 90.17 lakhs (IMV) seized under The Customs Act, 1962. Passenger Arrested.

Further investigation is in progress, according to a press release issued by the Pr. Commissioner of Customs, Chennai International Airport

Under 80C, taxpayers get the benefit of tax exemption on some of their expenses and investments. If you plan your…