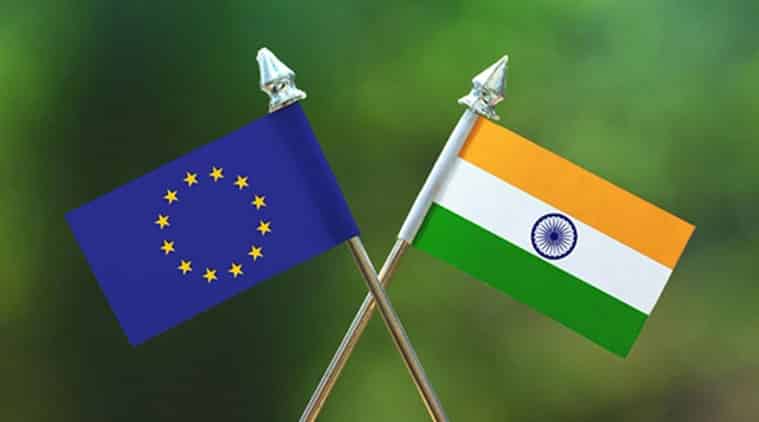 The dialogue covered sharing of their experiences to enable both sides on various aspects including collaboration in the G20 on finance track matters, including through G20 Framework Working Group deliverables, G20 Action plan, debt related issues and international taxation of digital economy. Fiscal policy response and medium-term fiscal strategy including financial or structural reforms priorities were also discussed. The dialogue concluded with the hope that both sides would be able to build stronger and deeper relations by entering into various bilateral cooperation arrangements which are of mutual interest to both sides.

India-EU relationship has evolved into a multifaceted partnership. It covers all dimensions-political, economic, security, trade and investment, environment, research and innovation. The EU is one of India’s largest trading partners, one of the largest investors in India and an important source for technology, innovation and best practices.