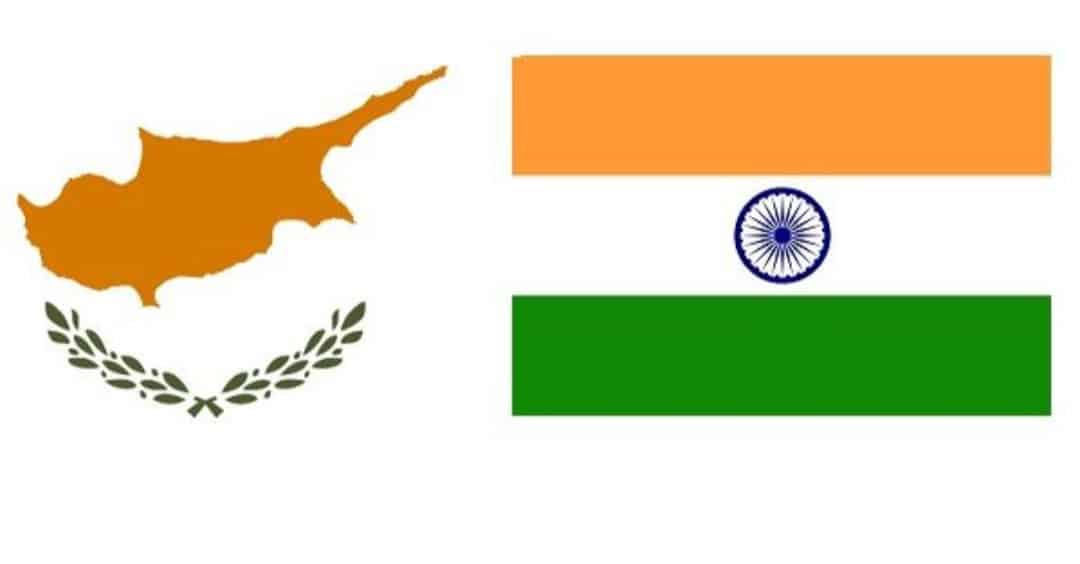 The fifth round of Foreign Office Consultations (FOCs) between India and Cyprus were held through virtual mode. Indian side was led by Neeta Bhushan, Joint Secretary (Central Europe) and Cypriot side by Thessalia Salina Shambos, Political Director, Ministry of Foreign Affairs of Cyprus. Both sides appreciated the traditionally warm relations and reviewed the cooperation in various fields including political, economic, consular and cultural areas. Both sides also reviewed the status of agreements and MoUs including those on Defence and Military Cooperation, Sports, Culture including Ayurveda and agreed to work towards early finalisation of these agreements.They also exchanged views on the crisis in the Eastern Mediterranean, occupation of Northern Cyprus and India-EU relations, international issues of mutual interest and agreed to further enhance co-operation in the UN and other multilateral fora.