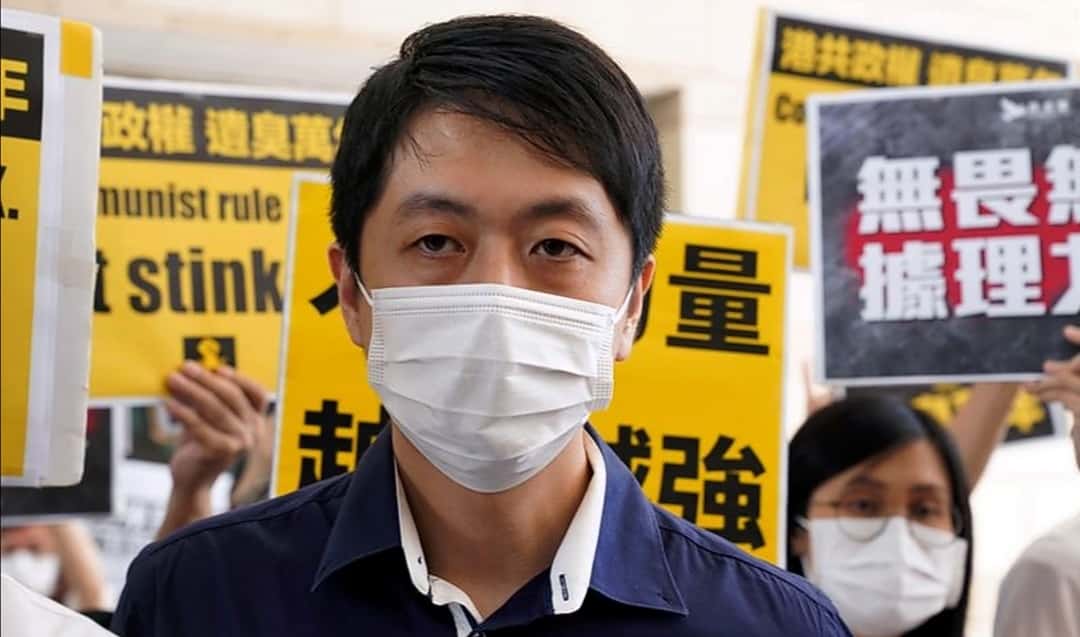 In Hong Kong, authorities freezed bank accounts of former pro-democracy lawmaker Ted Hui Chi-fung after he fled to Britain with his family. The pro democracy activist said that bank accounts belonging to him, his wife and his parents at Bank of China Hong Kong, HSBC and Hang Seng Bank were frozen. No reason was spelt for freezing bank accounts of Hui . However, Hong Kong police said that they were investigating suspected money laundering and possible violation of the new national security law  by the absconding person.

Next post AYUSH Export Promotion Council to be set up