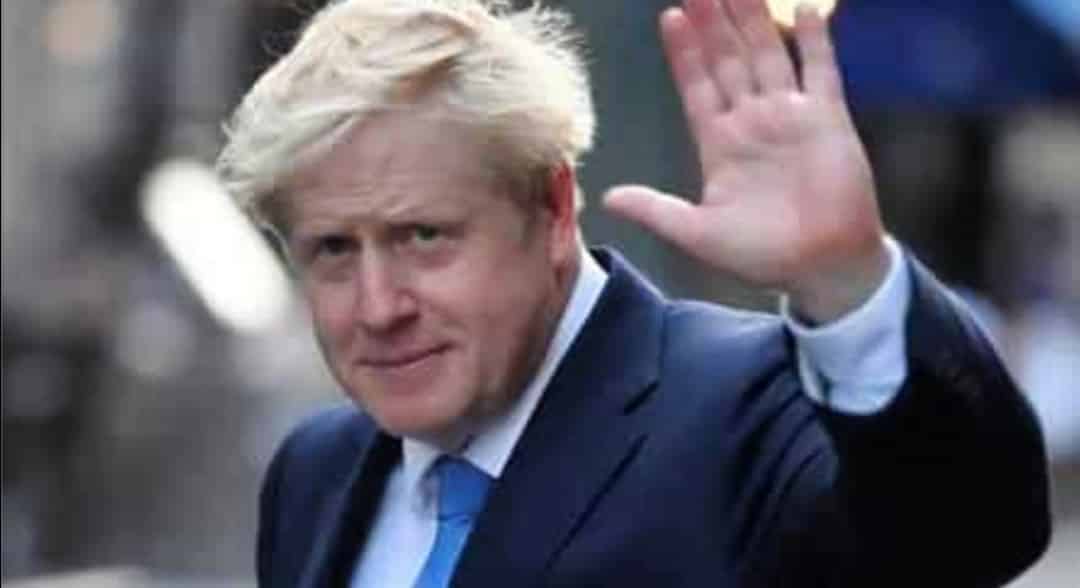 British Prime Minister Boris Johnson and European Commission President Ursula von der Leyen instructed their negotiators to resume Brexit trade talks. In a joint statement, the two leaders recognised the seriousness of their differences and said that a further effort should be undertaken by the negotiating teams to assess whether they can be resolved.