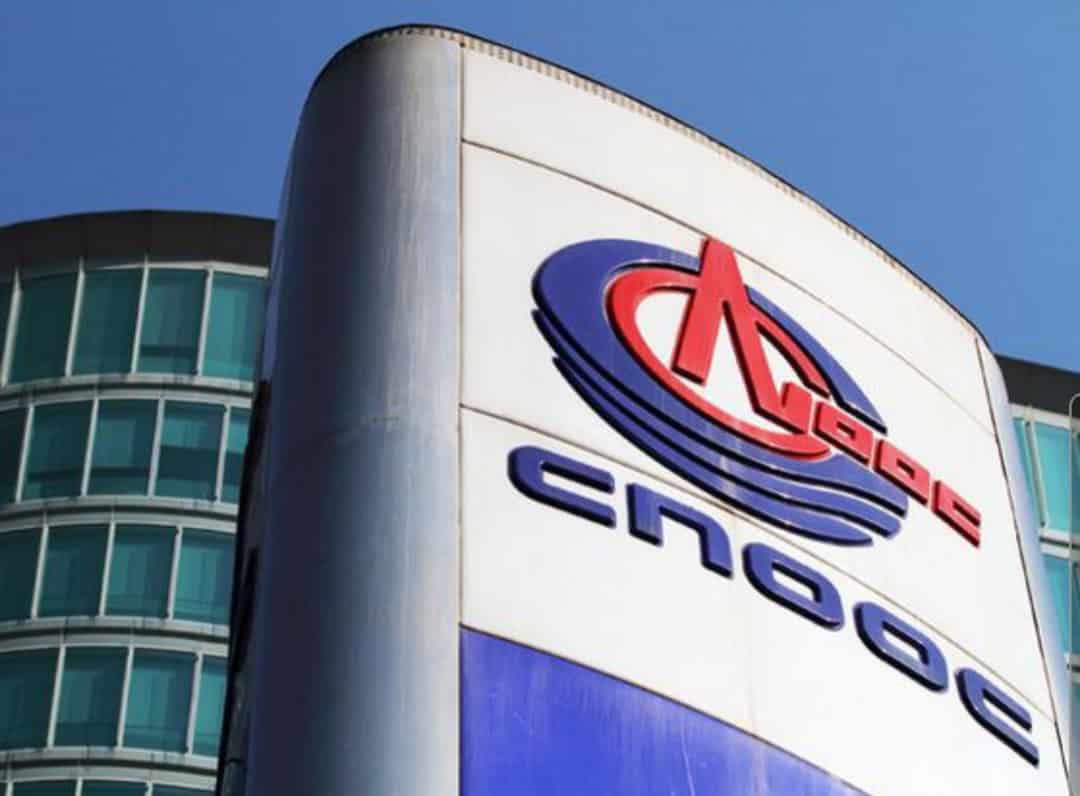 The US has imposed new sanctions on Chinese officials, state-owned enterprise and oil giant CNOOC to a blacklist over Beijing’s increasing assertiveness in the South China Sea.

A statement from US Secretary of State Mike Pompeo said the US is imposing visa restrictions on Chinese individuals, including executives of state-owned enterprises and officials of the Chinese Communist Party and navy. While announcing the sanctions, Pompeo said the US stands with Southeast Asian claimant states seeking to defend their sovereign rights and interests, consistent with international law. He said, “we will continue to act until we see Beijing cease its coercive behaviour in the South China Sea”. Pompeo said, the restrictions could also apply to immediate family members.

The US administration also said it is adding China’s state oil company, the China National Offshore Oil Corporation, to a list of companies with which US citizens are banned from doing business. The US administration also added Chinese aviation firm Skyrizon and nine other firms to the blacklist. The move comes days before President-elect Joe Biden takes office on January 20.